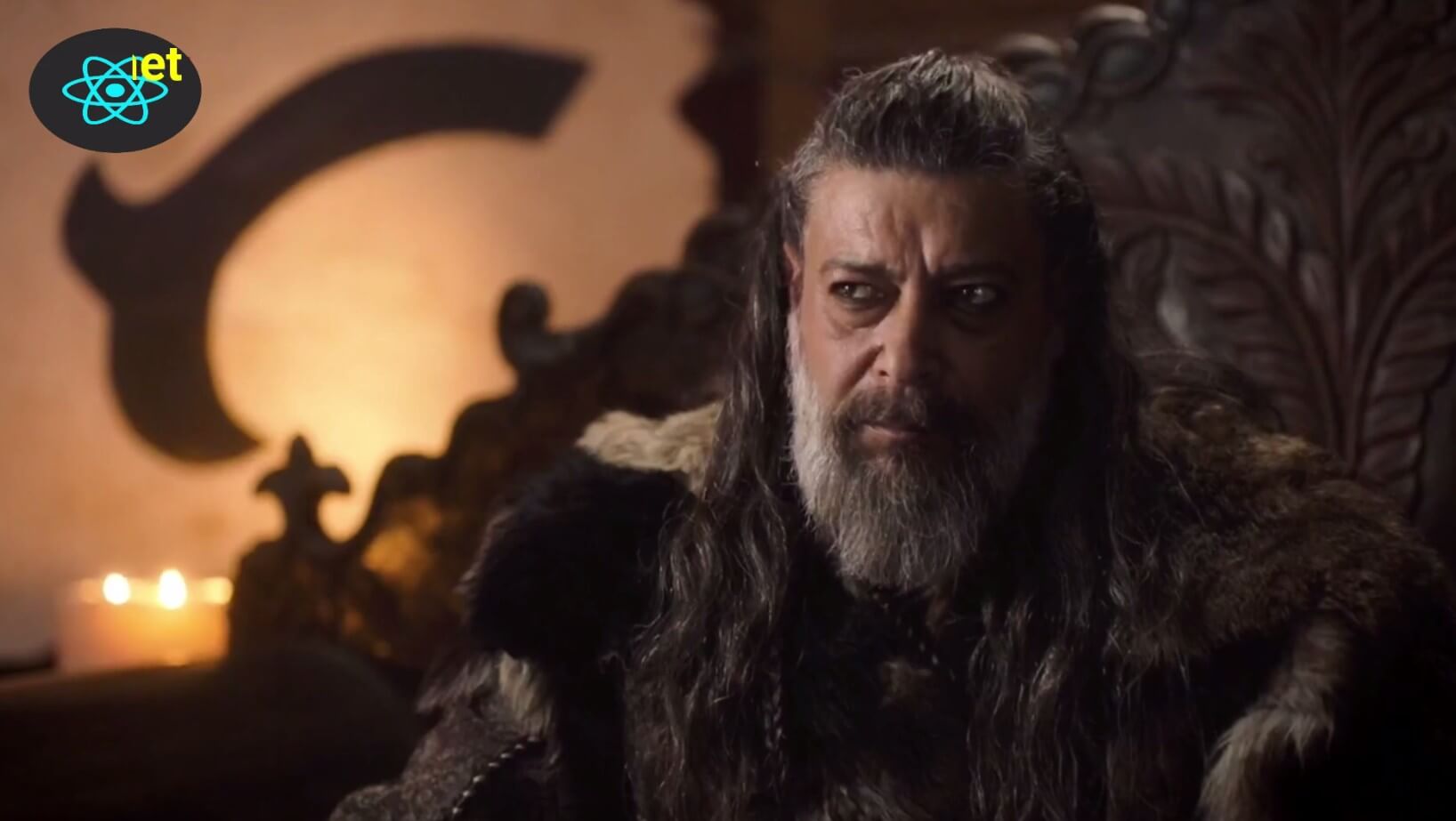 the man opens the door to the basement of the floor of the room.And that person smiles at the people in the basement

And they are saying to him: Help us. Soldier Arsalan puts his sword around his neck and looks at him intently.

And that person looks at Sipa Salar Arsalan in amazement. That person’s name is Amir Abu Zan.

Sipa Salar Alp Arsalan says to Amir Abu Zan Gone are the days when you were playing this devilish game and now you have no way to escape.

And no excuse because I have caught you red handed and on the other side of the other women of the Aqcha tribe are present in the forest.

And they are talking to each other about how that woman is talking to an infidel. Akni Aman is also present there.