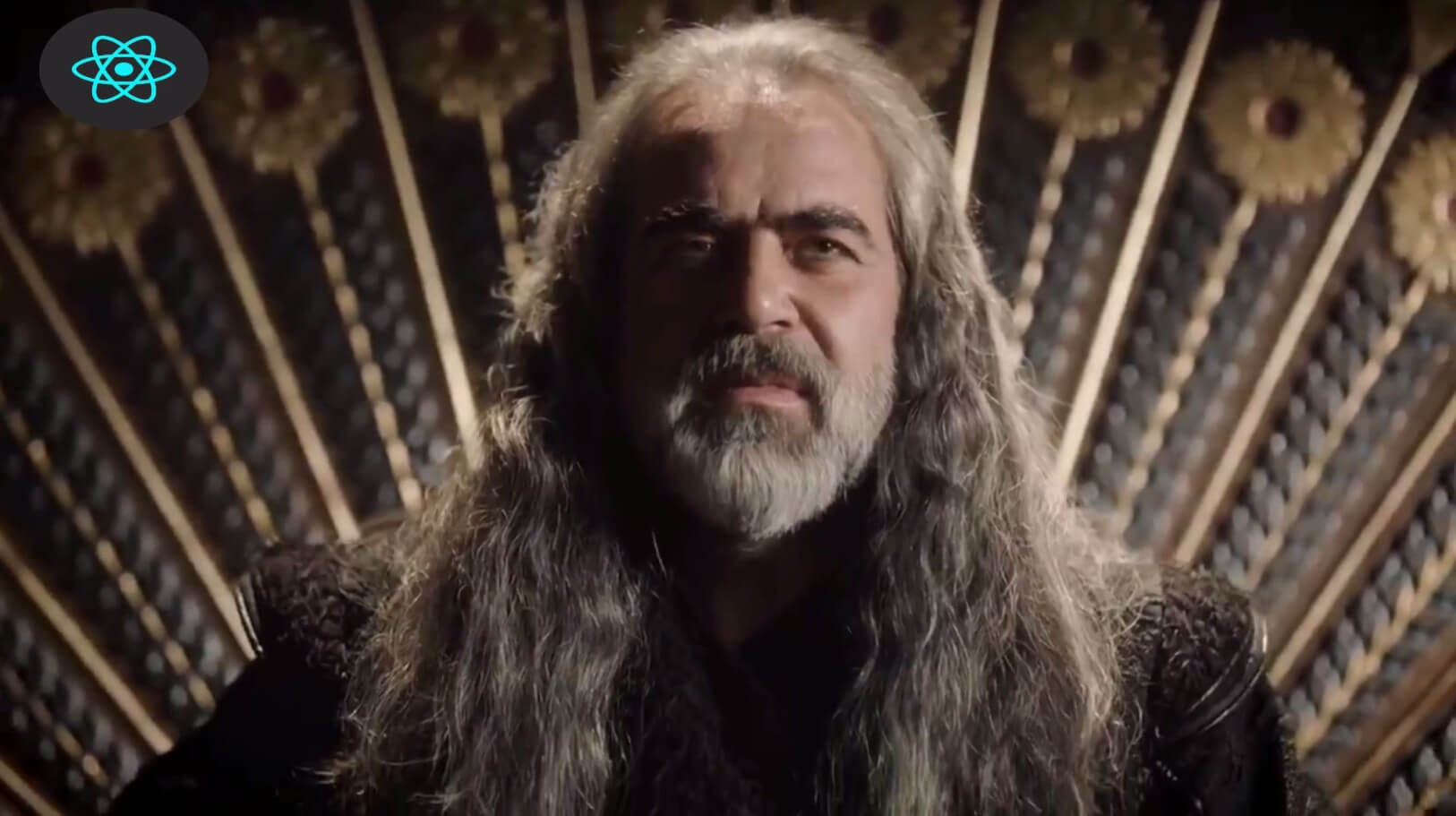 General Ducas, who is in the custody of Salar Arsalan and his fellow soldiers, is listening to his governor.And I am very happy to hear the words of praise of my governor about myself.

And he is also staring at his enemy soldier Salar Arsalan and his fellow soldiers.On the battlefield Hearing the words of the commanders on both sides,

a wave of anger runs through the forces on both sides.And both armies want us to attack our enemy quickly and achieve our war goals soon.And defeat their own enemy

The Byzantine governor says of his general Ducas that he would prefer death to himself for the sake of the king And cherish the interests of their king.And they will consider it an honor for the king After

presenting his demand to Sipah Salar Arsalan, the governor, instead of starting a fight, rides his horse from the battlefield of his fellow soldiers towards the palace.