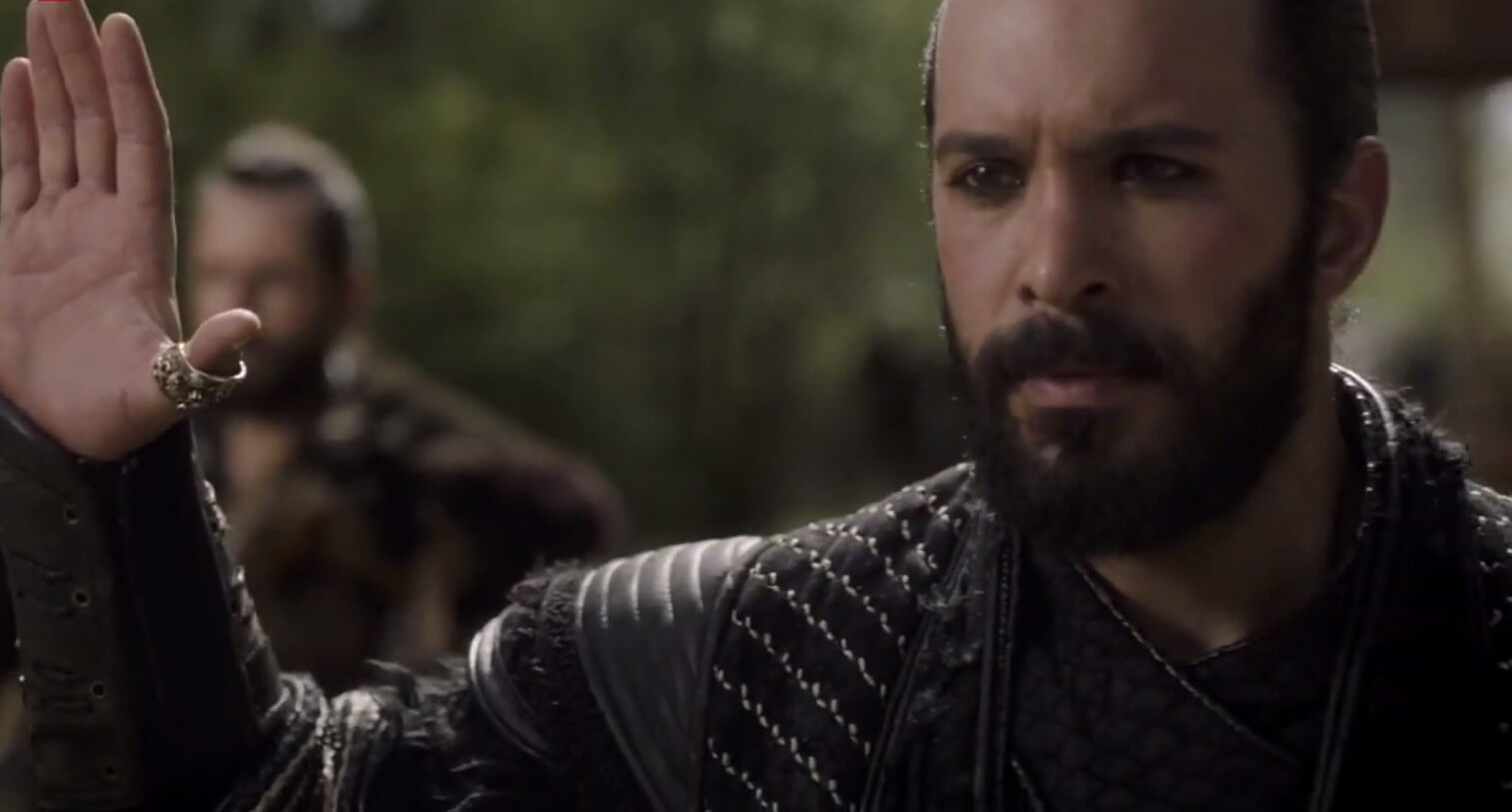 At the beginning of Alp Arsalan Episode 24, Akcha reveals Alp Arsalan’s biggest secret. Akcha Alp tells Arsalan that I am not a Byzantine

I also belong to your tribe Alp Arsalan is shocked to hear this And asks how Akcha says that I am the real daughter of Hassan Sahib Alp Arsalan asks in surprise what are you saying.

Akacha says I am telling you the truth. When I was very young, my mother killed my mother and kidnapped me. And set fire to our tent Which is why my dad thought I was killed too.

Alp Arsalan asks how do you know all this when you were very young. Akcha tells me all this was told to me by Alp Aghot at that time When I was 10 years old.

Alp Aghoot also said that I had left my tribe because of you. So that these Byzantines do you no harm. Then Alp Aghot told me to be quiet

Alp Arsalan calls Akcha Tell all this to Hassan Sahib Akcha says let’s keep this secret a secret now Because I have to take revenge on Cacaminos in Vaspurakan If my father found out this secret, he would keep me away from this war And they will never let me go to Cacaminos.