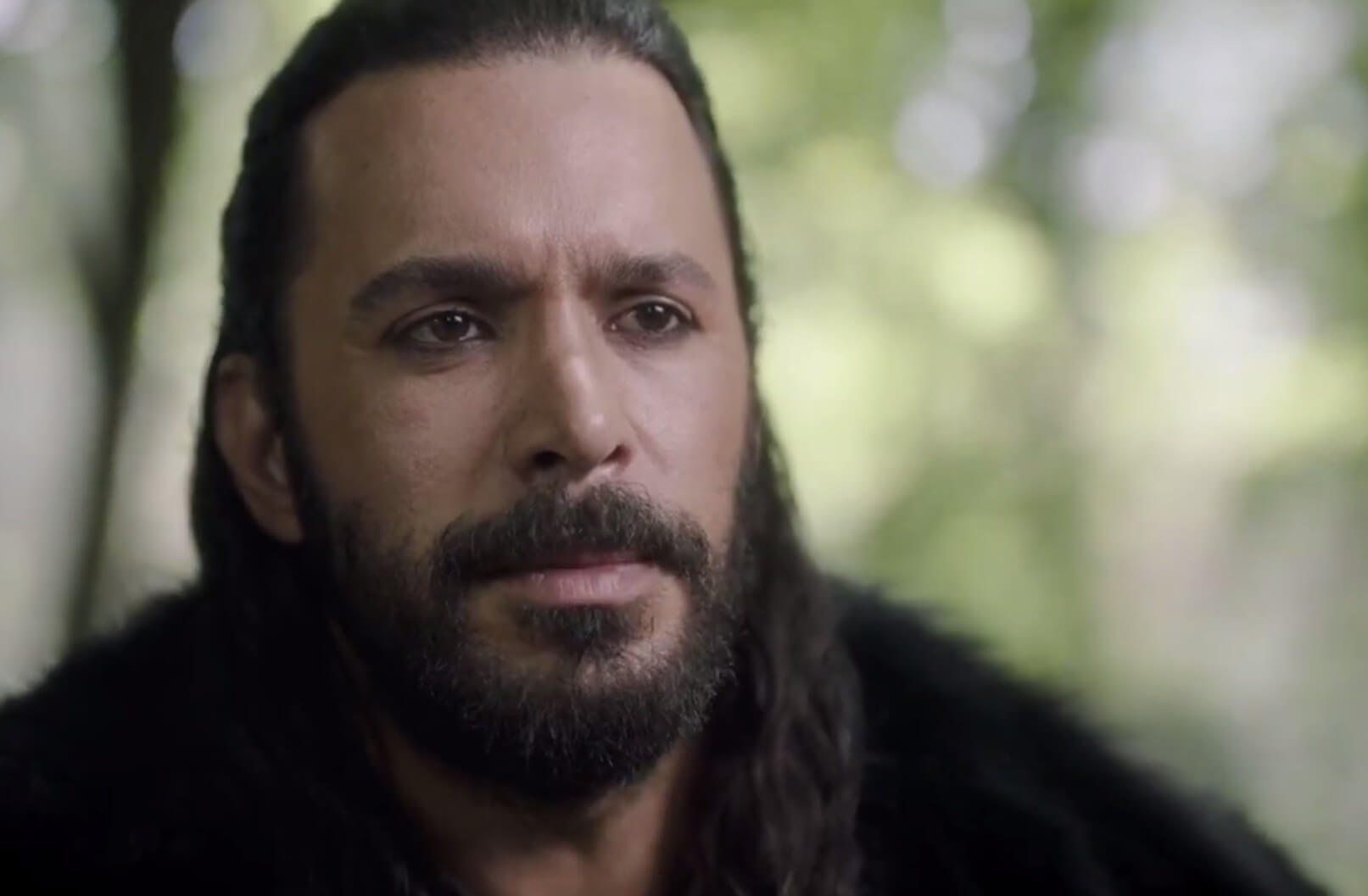 I know why you assign accidents to important duties though

His loyalty is unquestionable, he is your most rebellious Alp, the fact that no one doubts that he is a disobedient Turkoman chief who is at odds with you and

We have no doubts about his commitment to the state and the tour. We will go and meet the governor now. What do you think?]

I don’t know if he will return it, but I will take him. what was

Fatal trading inn So you are the wife of Ibrahim Enal Sahib, are you here to pay for the clothes that you have I promised Lohalayahan Anial Sahib?

The disturbing ones are Anial Sahib’s as far as I know and what I am here to inform you is that Anial Sahab’s words are not in vain.

will go we will not allow it the iron is in the shack it is not now what does it mean when your soldiers gave it to me they left me no choice but
Calm down, Methu, if we want to continue trading, you need to warn your soldiers, Captain, they can’t try to stop me again.

See the iron in the basket Mathos OK lady and I will drop in meanwhile and exchange details of our ongoing trade so you’re ready to go for the campaign.

He would never let anyone live who made an attempt on his life. He would probably send us out into the daylight.