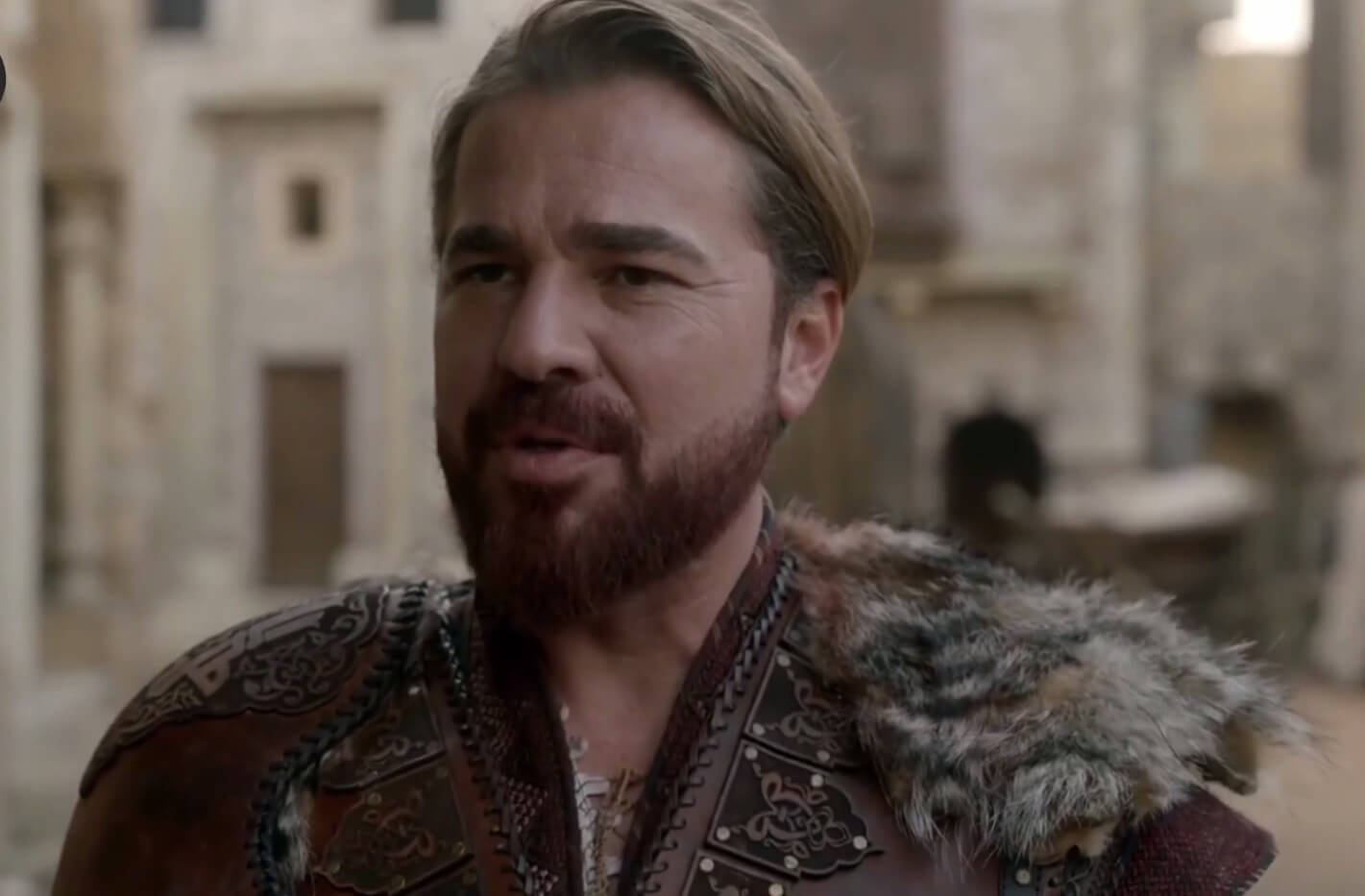 It is impossible for Usman to reach the tribe on time and stop Nicola’s attack. Nicola and Helen are advancing with their soldiers And they are very happy. Nicola tells Helen that today my goal will be achieved

Which is why I came to this area. This goal of mine was not being fulfilled only because of Usman. Defense arrangements in the tribe were being made very fast More soldiers come from Omar’s tribe

Jirkotai’s defense arrangements are very strong He digs trenches on three sides outside the Jerkotai tribe And he filled the trench with wood and straw so that Nicola could not attack the tribe from all sides with such a large army.

Only one path is left open And it’s too small for Nicola’s little soldiers to get inside. And they can be easily countered. The other sets up small pillars within the tribe

These scales have two small holes One could see through the hole and the other could shoot through the arrow These holes face the open path In this war, the Qai tribe relies heavily on arrows

Because they don’t have enough soldiers to fight Nicola’s army directly That is why everyone in the Qai tribe is upset and is praying to Allah Or may Allah grant us some unseen help in this war and grant us victory.