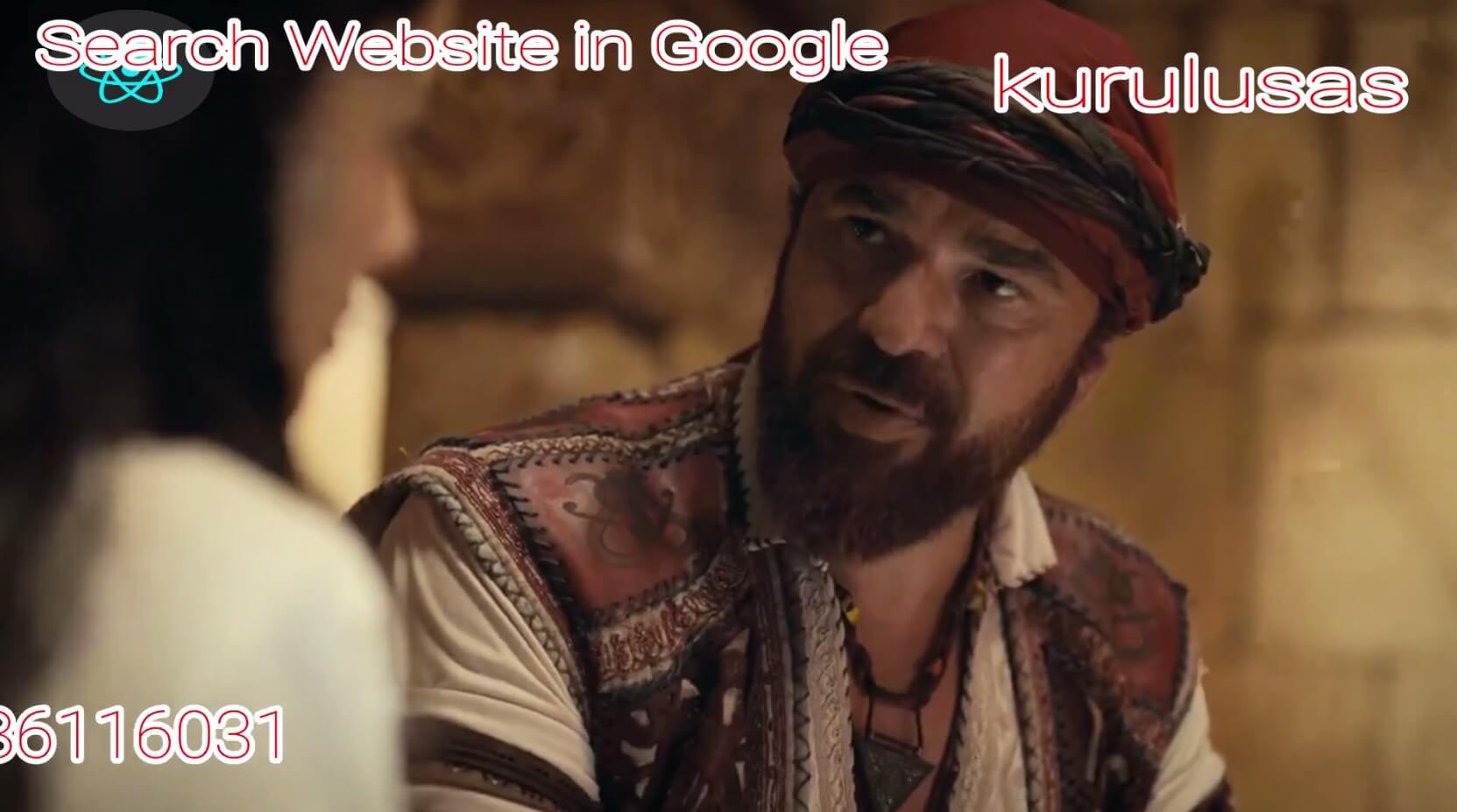 At that moment, the fleet of Urooj Raees begins to pass through this external narrow passage The robbers inform Nico in the sound of birds spread by Nico

Hearing the sound of these birds, Arooj Raees also understands that the time for fighting is near Arooj Raees orders his colleagues to be careful

And he says install cannons in the navy On the other hand, the dacoits attack Nico with their navy with cannons Arooj Raees prevents his comrades from retaliating

In this way the enemy fleet suffers considerable damage The robber Nico then orders his comrades to put a thorn in the side of the aristocracy.

The enemy joins the two fleets together with a fork Then he puts a wooden plank on both the rafts and enters the fleet of Arooj Raees and a terrible battle begins.

Traitors are about to kill the minister At the same time, Elijah, the brother of Urooj Raees, comes from behind and kills the traitors When the robber Nico realizes that we are about to lose the war

He returns to his navy and starts fleeing Arooj Raees also enters the enemy’s fleet through a rope Then the high-ranking chief grabs the robber Nico and hangs him on the front of his navy with a noose around his neck.

That’s how the story of dacoit Nico ends. Prince Murad, the traitorous son of Barbarossa Ottoman Sultan, who fled and took refuge in the Christian area of ​​Kalmanos

And converted to Christianity He also had a key to the secrets that Kalmanos comes to get These days there is a celebration in Clemnos. Commander Bedro orders a blacksmith to make a huge bell.