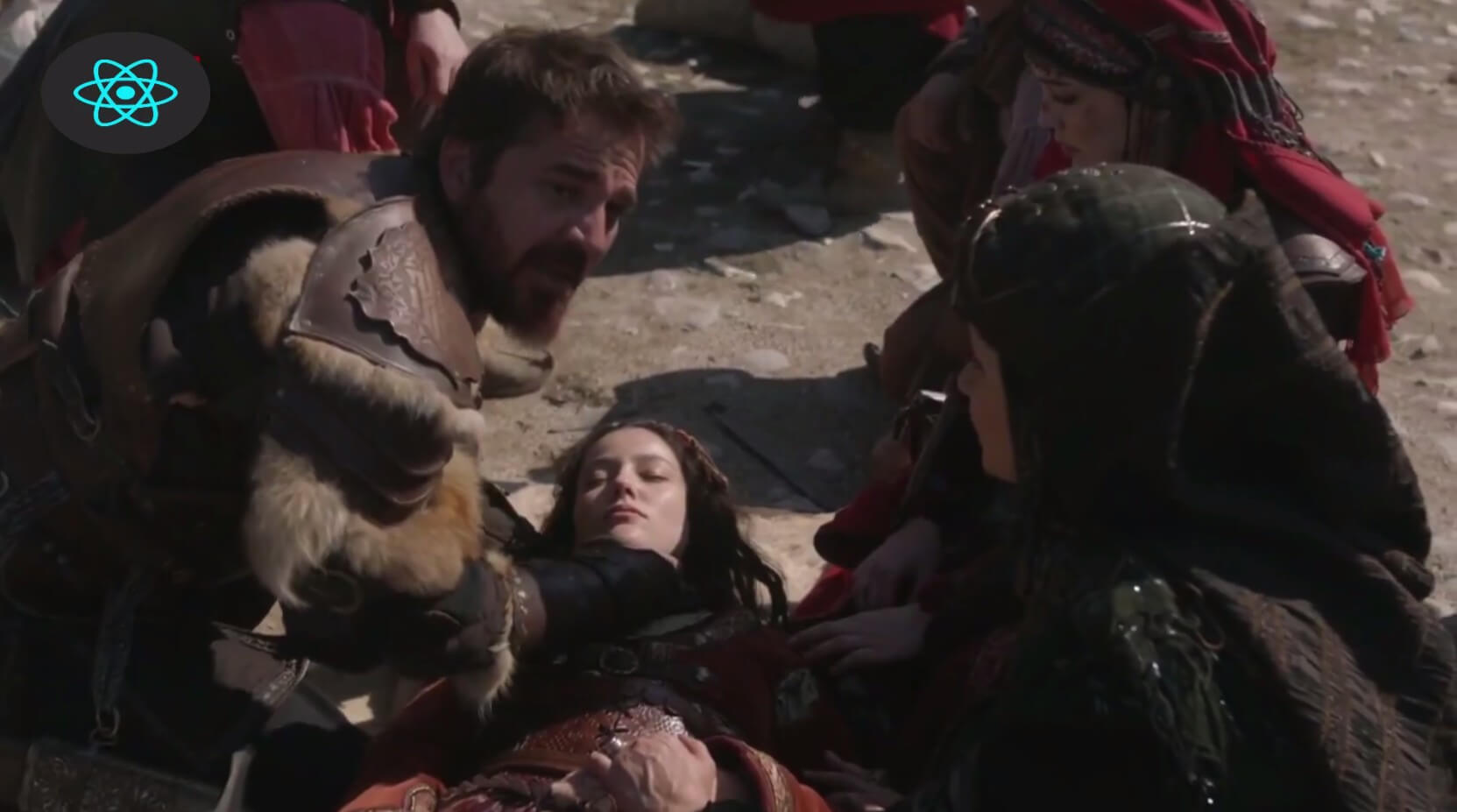 Barbarossa Episode 27 begins with a fierce battle In this fight, Shahbaz shoots his brother Shaheen

At the same time Shahbaz also injures Hamza Sahib with sword In this battle, Shahbaz alone wounded many of his close associates

But no one was able to injure Shahbaz during this battle. Shahbaz also wounded Gabriel in this battle. And after this fight, Shahbaz runs away very easily

This episode of Barbarossa has been made very complicated. Of all the wounded during this battle, Shaheen and Hamza lose their lives.

After the end of this fight, Elias is accused of being a traitor in this fight And Elias is arrested After Elias’s capture, Arooj and Khidr become very upset

And they also know that Elias is innocent Elias is hanged because of his gentleness. Urooj sends Khidr after Shahbaz to arrest him.