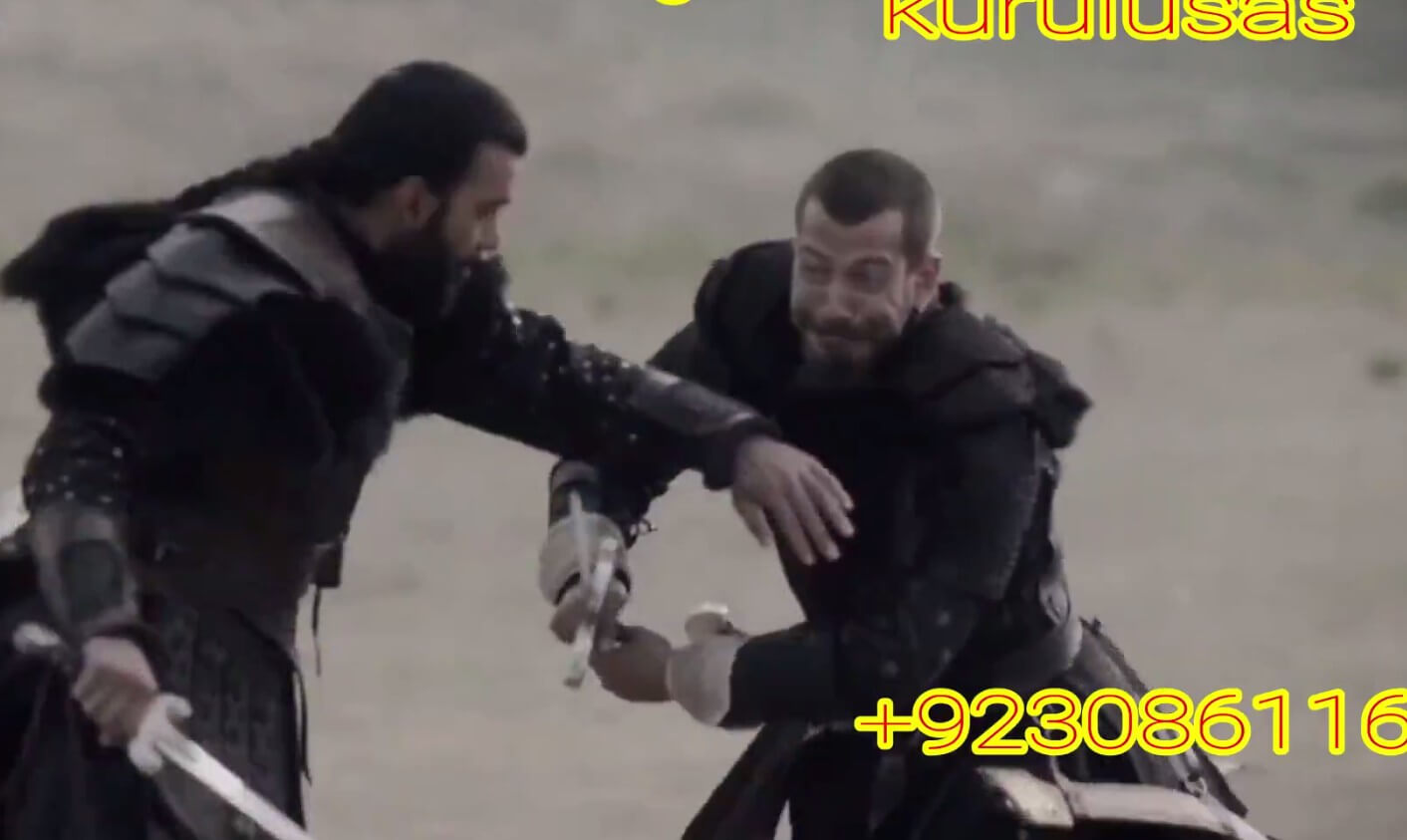 When the Sultan is announcing his next successor At the same time, the Sultan’s informant comes and tells

The Minister asks the Sultan, “You have not mentioned the name of your next successor.” The Sultan says angrily that this is not the time to announce but to take revenge

As soon as they arrive, the son of the Byzantine frontier commander attacks them with a large number of his soldiers. Hassan, a nephew of the Sultan, was martyred during the attack