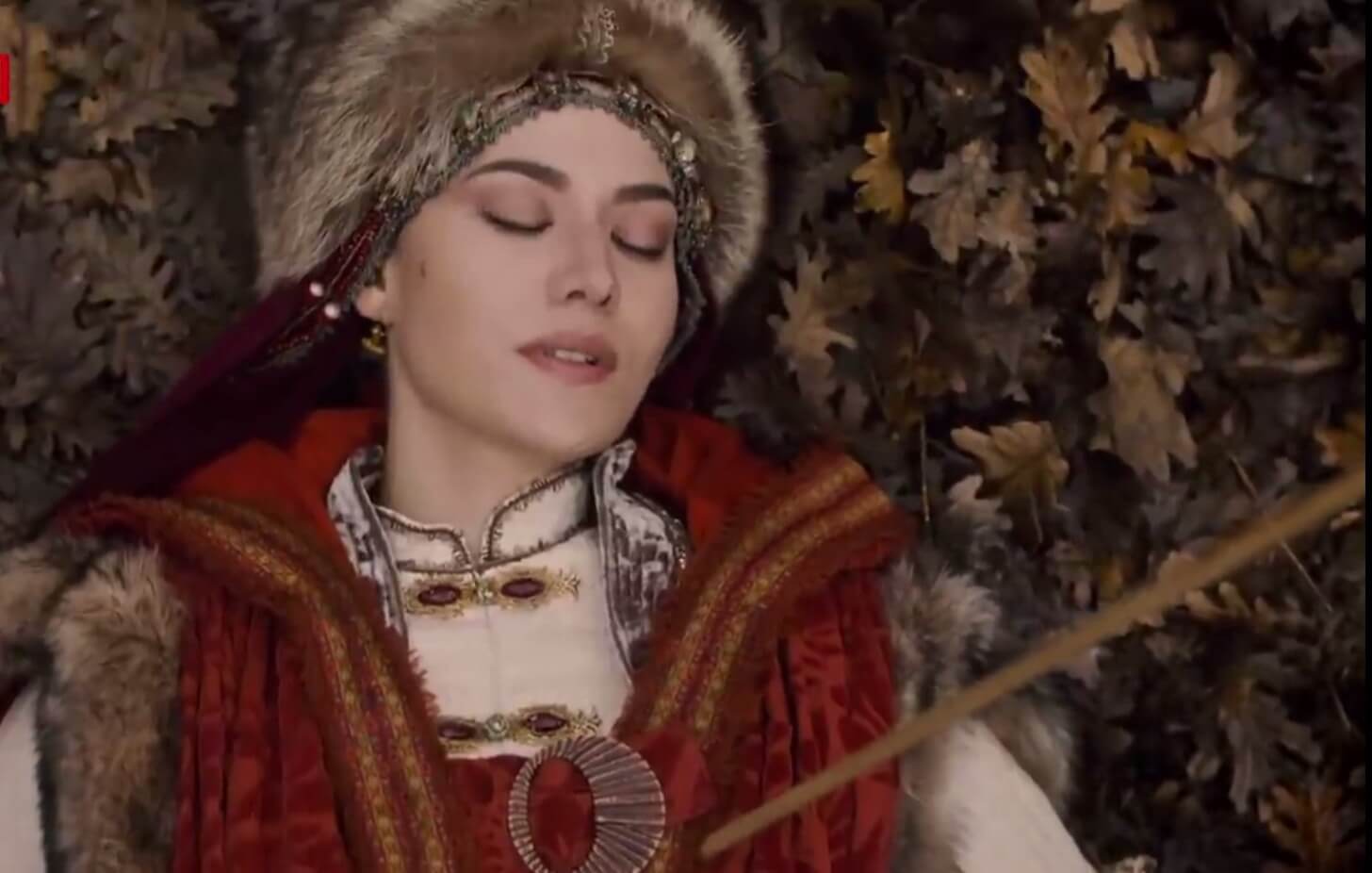 Sheikh Adibali Usman and Omar Sahib stand in a confused state and come towards the ark And look, there are three heads in the ark Seeing this, Usman gets upset.

On the one hand, Usman Enaghol is preparing to attack the fort The Mongols, on the other hand, are coming with a large army to attack the tribe Which is not known to Usman.

This time, there is no hope for Usman and his tribe to survive. Jorgen tells Nicola that Usman must be shedding tears at the death of his chiefs.

And we have already ended the alliance of the chiefs of these border areas Jorgen laughs out loud at these words “We don’t need to be overjoyed right now,” Nicola tells Jorgen

We must first wait for Usman’s response. Usman will definitely respond. Nicola’s anxiety turns to joy at this point When Nicola’s commander comes and tells

The Gehats have sent a large army under the head of their bloodthirsty commander Malai to Jar Kocho to destroy Usman and his tribe. And we have received news that this army will attack the Qai tribe tomorrow morning.

So tomorrow morning we will see the destruction of the Qai tribe and the death of Usman in secret from afar And whoever will try to escape from the Qai tribe to save his life Our soldiers will kill him.