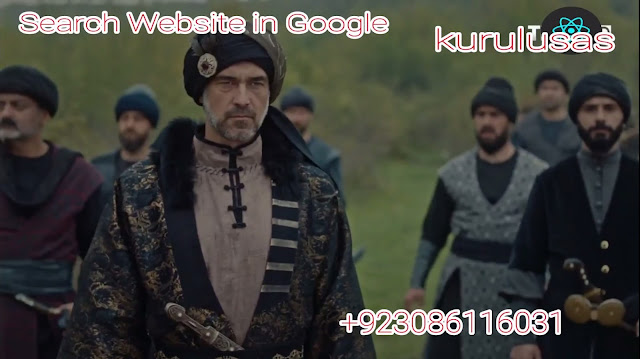 Vasilus finds the Sultan’s spy before Ertugrul. On the other hand, the Sultan disguises himself as a merchant and comes to the tribe of Ertugrul And to get complete information about Ertugrul, first the tribe then goes to Qila.
And he asks people how Ertugrul treats you And how the system works here And what do you guys think about Ertugrul? This is what all the traders sitting there say We have never seen anything wrong with Ertugrul.
He is a good man at heart and could rarely do any harm to anyone And never being unfair to anyone has always worked with justice. Never made a difference between a Muslim and a non-Muslim.
Everyone is treated the same If you want to trade with us, we welcome you. Glad to hear praise for Sultan Ertugrul And the Sultan also knows how much truth there is in those who speak out against Ertugrul in the palace.
Ertugrul has a spy’s companion in the tribe He tells Ertugrul that the Sultan’s spy has sent me to you. He gives the spy’s pendant to Ertugrul and says that his secret has been revealed to the emperor.
And he escaped with great difficulty and saved his life And on the way he is injured I hid it in a cave. The next day, Aliar Ertugrul and his companions go to the spy’s cave And we see that he is dead.
Ertugrul immediately realizes that this is a trap. He immediately comes out of the cave. Ertugrul leaves the tribe to save the spy The Sultan gets the news Reaches this place behind Sultan Ertugrul.
But he is watching from afar. When Ertugrul comes out of the cave, Veselus surrounds him. And Ertugrul says your fame and story is over today.
Click here Watch Video