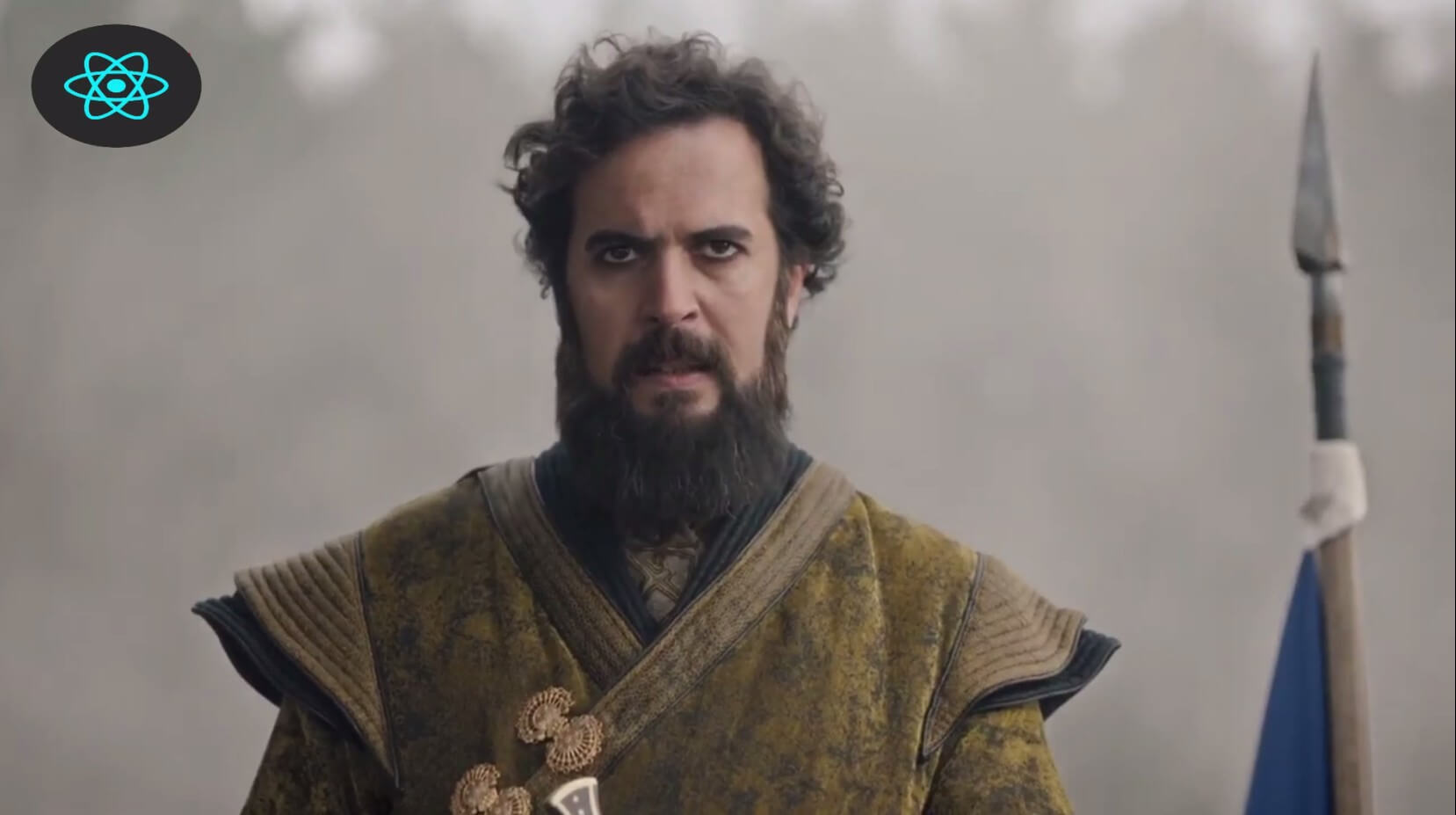 and tells her With your encouragement and your efforts, I became the governor. I look forward to your support.Ewadugia tells the governor what I can

do for you Governor Ayodhya says you can do more than I think. The governor tells Iwadugia that the way I helped you become queen.

Join me in moving forward.Governor Advadugia advises that a strong queen needs a strong partner “Tell me openly what you

I can’t do that,” the military governor told Evadugia That you have to do it anyway.Governor Jolgatar has made big