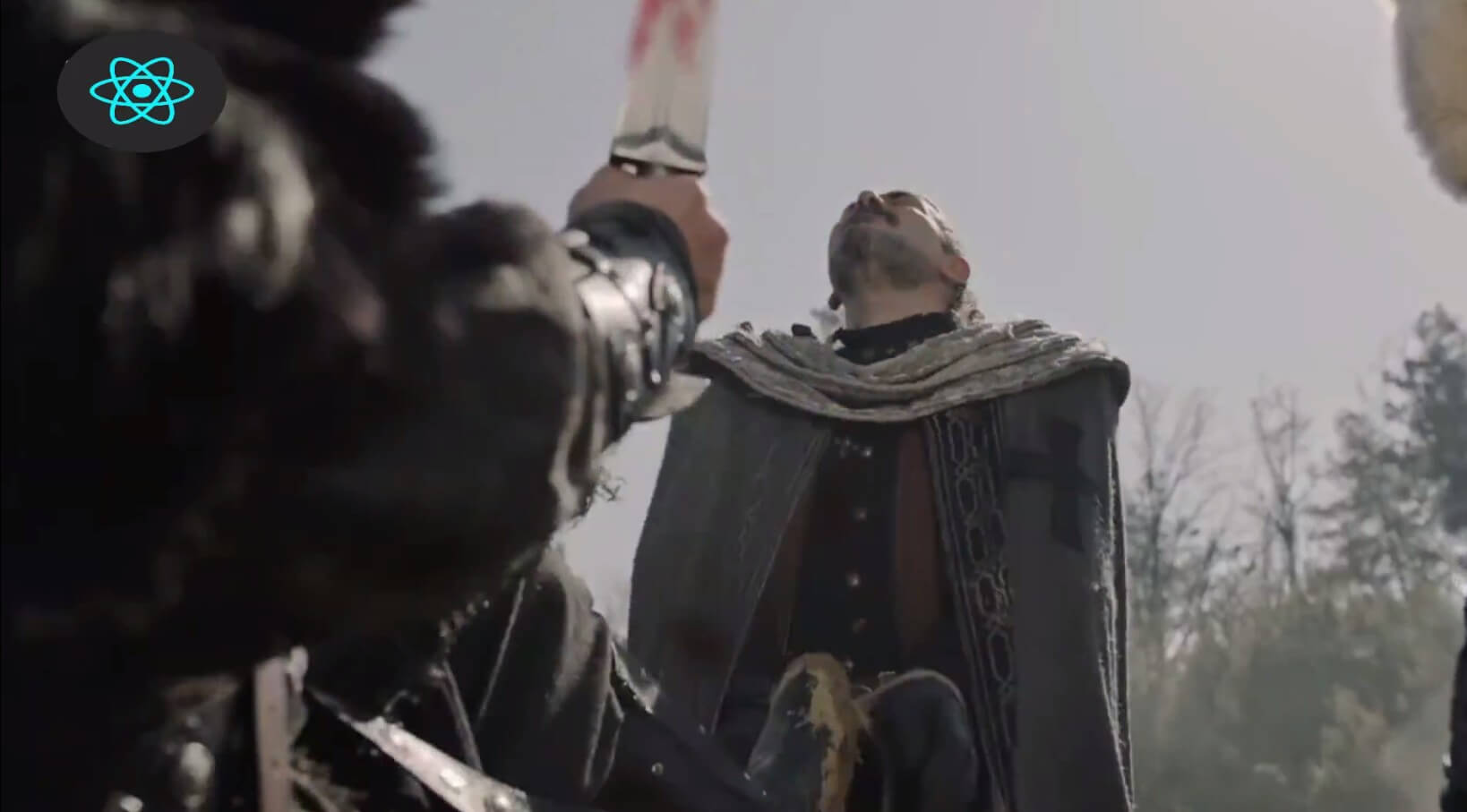 Therefore, I suggest that in the fight against Bozan, we should have an area other than

Ghazni so that Bozan does not succeed in its dangerous intentions. And in this way we can make Bozan fail to fulfill its purpose.

And so we can fight Bozan in another area and defeat him to get the throne of Qaramat Empire.And the dream of becoming the king of Bozan will come true

In the presence of his governor, Yakou Manis places a layer of writing in front of Akini Aman,

and Kikaominis asks Akini Aman to read it and tell us what is written on it.At the request of Kikao Manis, Akini Aman does not read