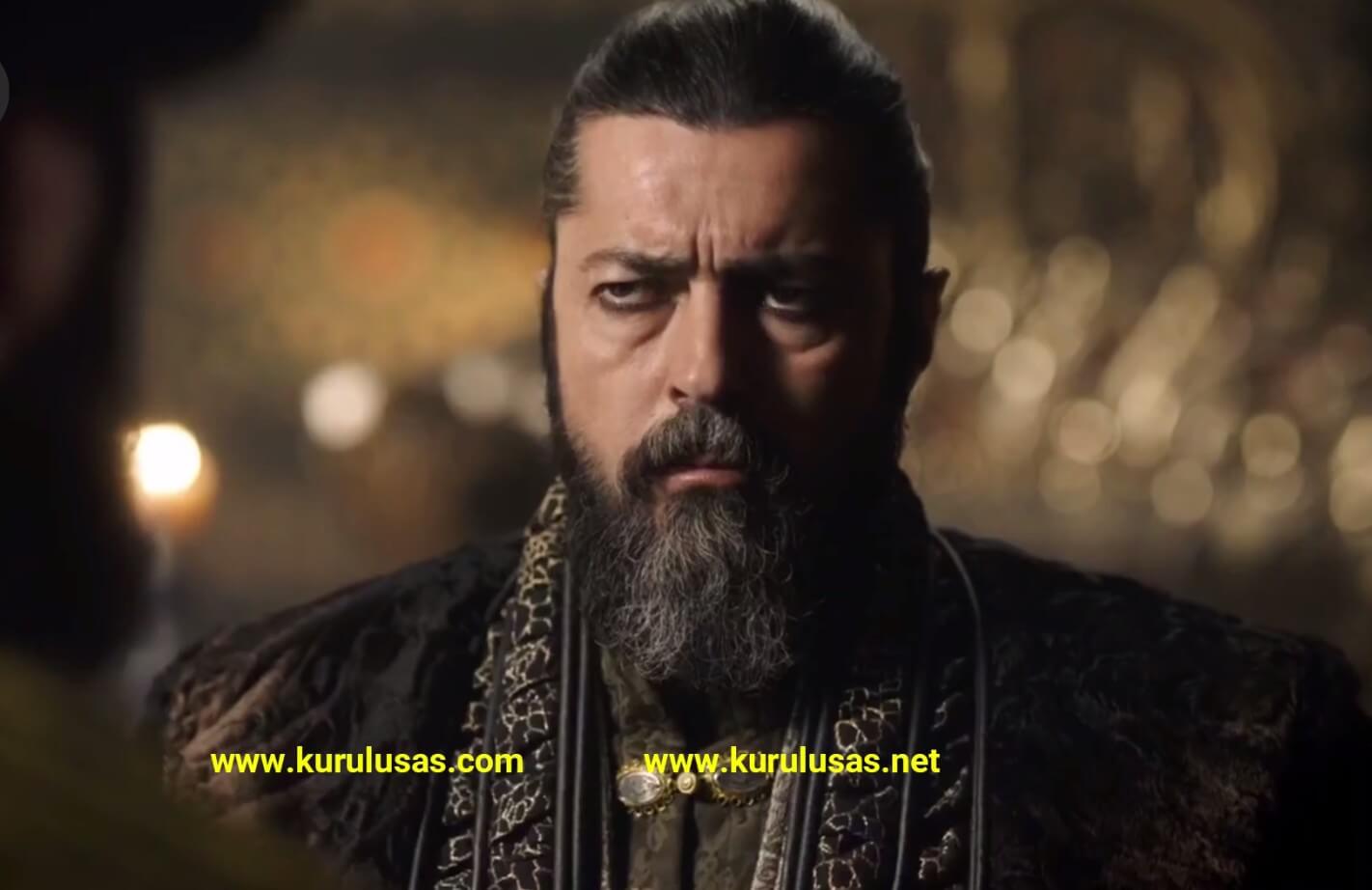 Nicola Jorgen and Helen plan to trap Turgut Nicola tells Helen to send one of your special soldiers to the Qai tribe in the guise of Qay. He went and met Zeeshan, the spy of Hazal Khatun

And give him my message that whoever is closest to ‘Uthman from the Qai tribe, when he leaves the tribe, he should immediately come near the black stone in the forest and inform us. Helen immediately disguises herself as a soldier.

Sultan Masood’s messenger comes to Usman The messenger says that Sultan Masood has said After the Mongols left, the amirs of some parts of my kingdom started a revolt And if we do not crush this rebellion in time

As soon as they see them, revolts will break out in all areas That is why the Sultan has reminded you to consult you on some important issues You have to leave Konya tomorrow morning Usman agrees to go after some thought.

Nicola’s soldier enters the Qai tribe, Jirkotai asks Who are you and how did you get here The soldier cries and says that I have come from the neighboring village

My wife and children went out in the morning to cut wood in the forest but they have not returned yet I have searched for them everywhere but I do not know anything about them Please ask Usman to help me.

Jirkotai gives voice to Zeeshan Zeeshan, take care of it. I will tell Usman Sahib The soldier is considered to be Zeeshan After leaving Jirkotai, the soldier gives Zeeshan a message from Nicola and then leaves.

When Jirkotai returns, he sees that the man is not there Jercotai asks where he has gone Zeeshan says another man followed him and said that his wife and children had returned home So he left quickly. The next morning Usman Gundoz leaves for Konya with Boran and Gogtugh