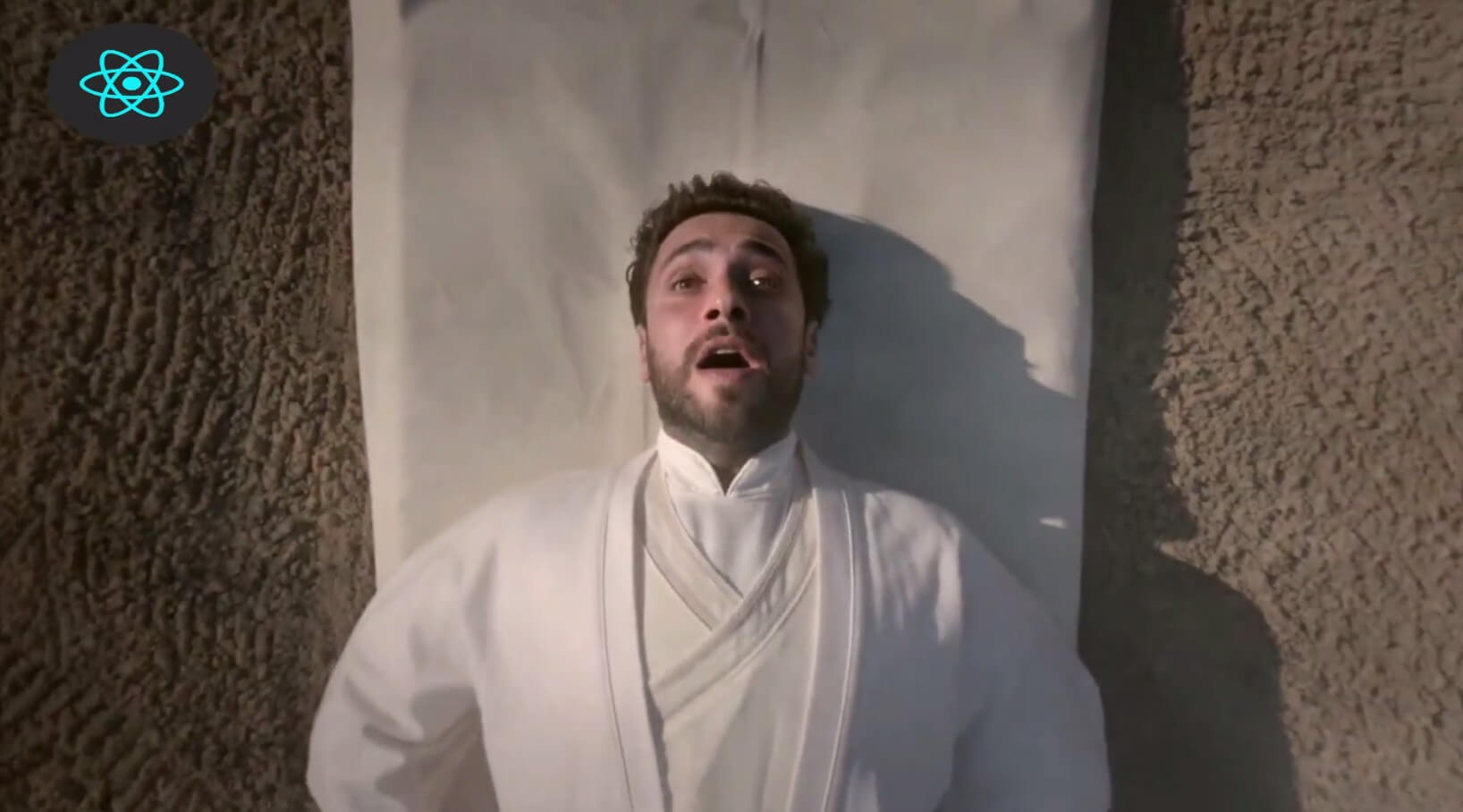 take him to their commander Patero Sipah Salar Maryam keeps saying Maryam. Now in the room, Mojod sees Maryam again and again with her dagger,

which he had struck at the soldier Salar.Maryam then attacks Commander Patero’s palace along with Sapphire’s fellow soldiers.And

Maryam and Sipa Salar’s fellow soldiers continue to use their daggers to kill the crusaders one by one outside the palace of Commander Patero.

Sipa Salar asks his fellow soldier if this is Anita’s place where prisoners are tortured.”I did my best to find him here,” said

one of Salar Salar’s comrades Even so, I did not succeed Maryam takes a good look at Anita’s penitentiary here so that her brother Sipa Salar Aziz can find her.And Mary says I will always look for my brother