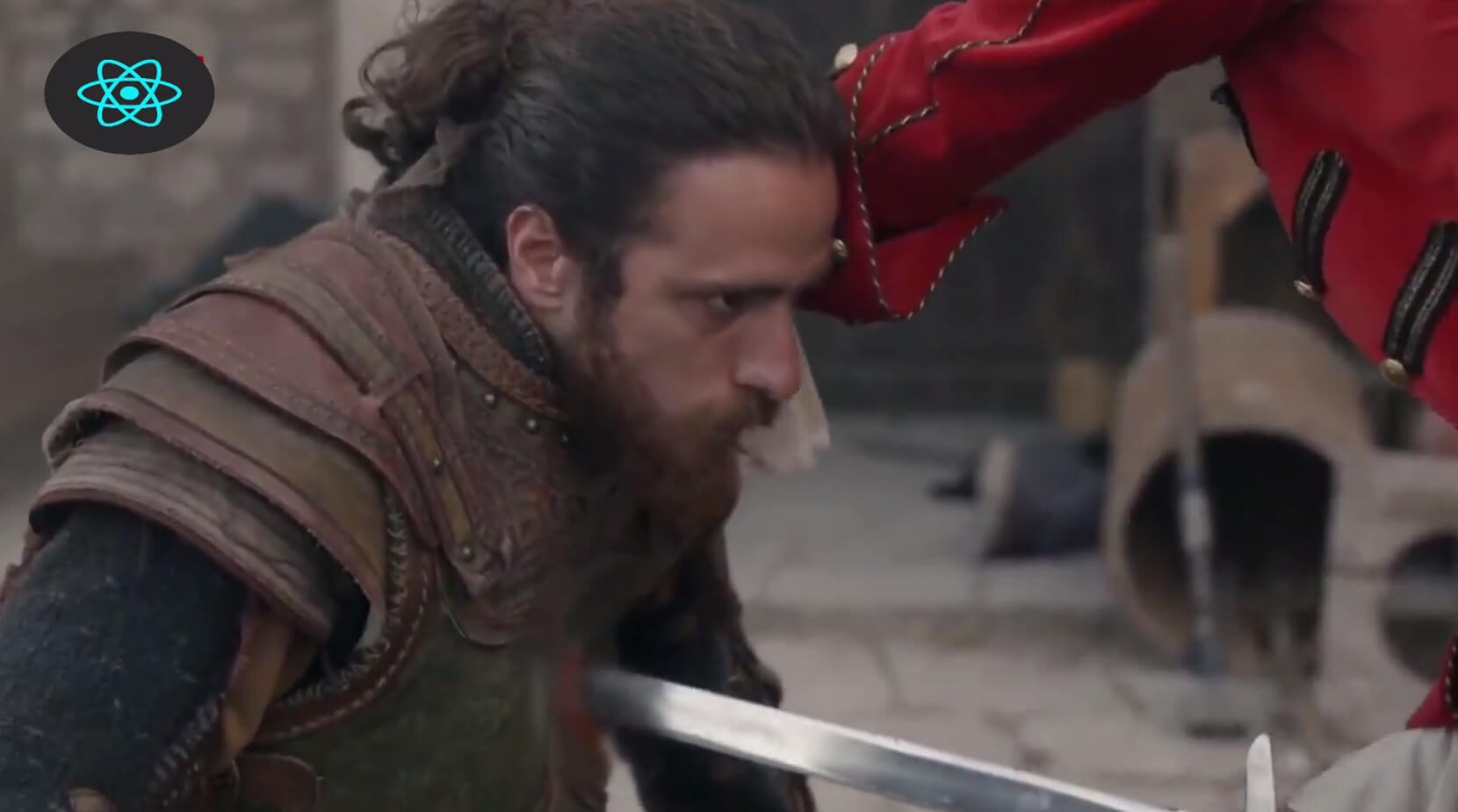 At the beginning of Barbarossa Episode 29, there are two close associates of Arooj and Khidr Nico and Gulpatuk are martyred while guarding the Kalimez fort.

These two heroes were very much liked by the fans watching the drama And their fighting style was excellent The enemies were terrified of them.

And now we will fight together on the battlefield And together they will be martyred When Dan Diego kills Nico By this time, Khidr Maudun had conquered the fort

Many fans were saddened by Nico’s death And every eye began to weep Many fans thought that Nico should not have said goodbye to the drama so quickly.

But let me tell you – there were two possible reasons why Niko left this drama One is that whenever a major character leaves a drama So he gets more offers than any other play At the same time, the role of a big hero is also found in another drama