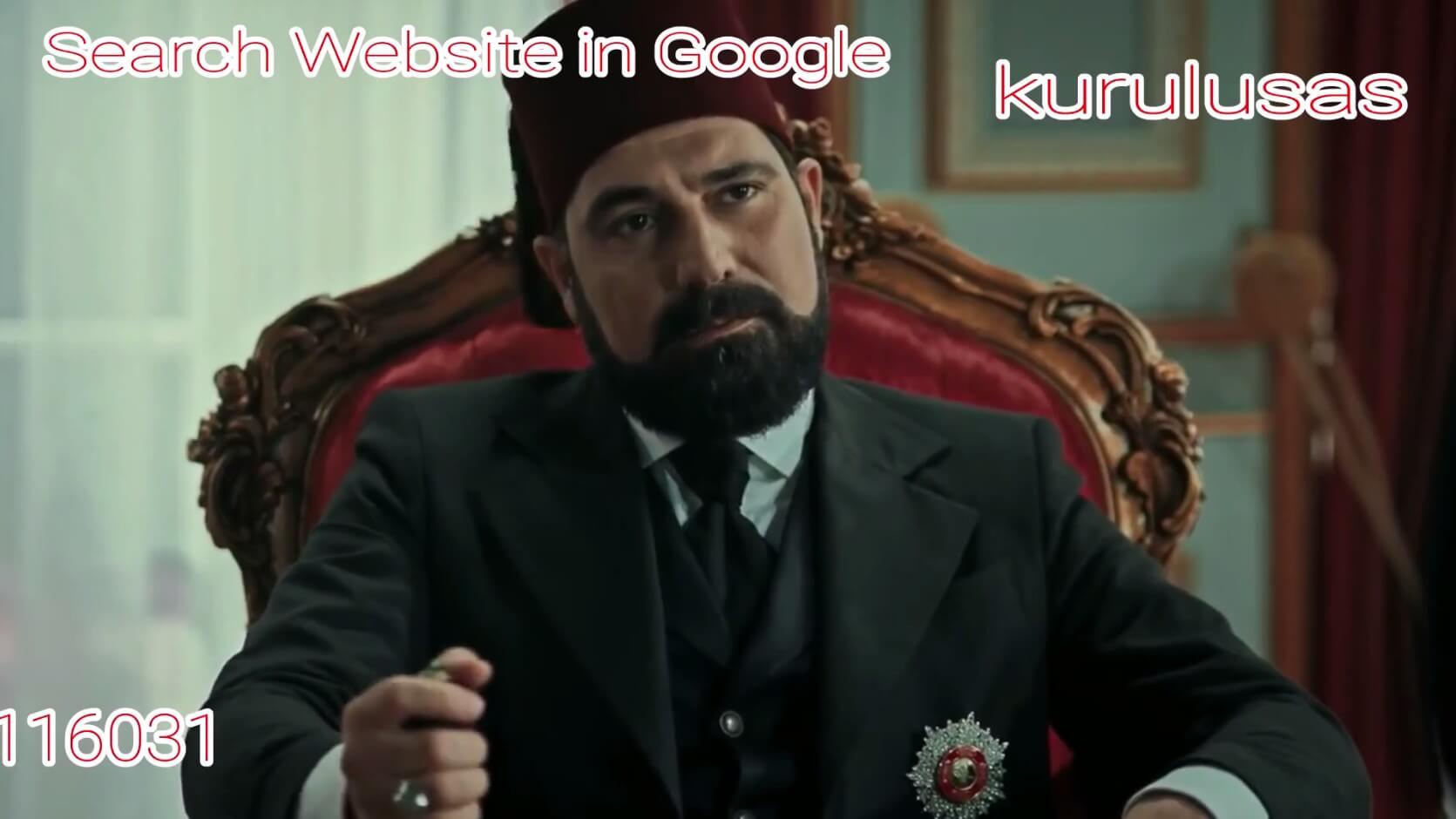 Sultan Abdul Hamid enlists one of his soldiers in the group of enemies to capture them. This soldier is very intelligent and wise.

The work that Sultan Abdul Hamid entrusts to him It does it very well. The first enemy uses it to extort money from shopkeepers

It receives extortion with great honesty And lets them deposit all the money And not a single rupee of it. Because of his honesty, they seem to trust him too much.

The soldier takes advantage of this and takes his secret documents to Sultan Abdul Hamid. Which contains all the details How many weapons are coming from where and where are they going?

Sultan Abdul Hamid is very happy about this bravery of the soldier. And he says to the soldier, “You are so strong that you cannot imagine how well you have done.”

The soldier tells Sultan Abdul Hameed that if you allow me, I can stay in them and gather information. But the Sultan forbids it and says you don’t have to go after them anymore

Now go home and rest. When the soldier goes home, his cousin calls him My sister has left home because of you If you didn’t love someone else, she would never leave home.

His cousin works for enemies who want to harm the country. He tells his cousin to go and tell his officers. I have taken their secret documents and given them to the Sultan. And now the Sultan will not leave them.