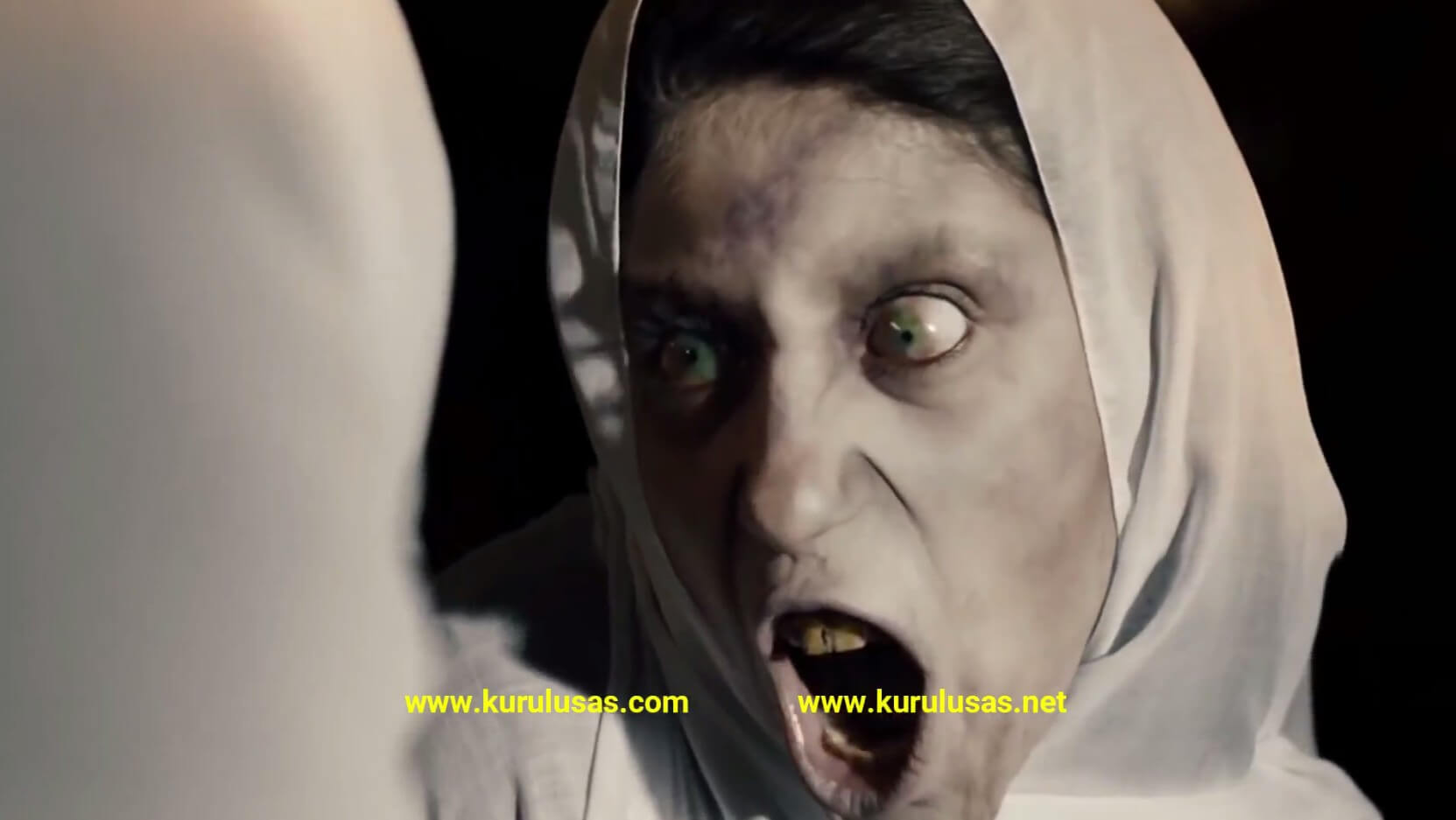 This movie called SICCIN is very great. In this film, both good and bad have been identified. You will know after watching this movie If you do bad things to someone

So in return you can’t escape your fate. Audience: If you like someone, you must love them. But do it to a reasonable extent. The film shows a girl falling in love with her cousin

But her cousin doesn’t love her. And she’s always wondering if I’m going to marry her. To find out, the girl goes to an agent And she asks you to tell me if I will marry my cousin or not.

When the agent finds out with his black knowledge So he warns the girl that you will not marry her. Rather, your cousin will deny you.

And I will give you the same advice. Stay away from this. This is Azrael for you And with that goes her friend She also tells him to leave her.

But this girl does not listen to anyone but this one sided love continues. Her cousin gets married elsewhere And she has a daughter. Nevertheless, she continues her one-sided love

And she wants to get it anyway. It is this blind love that leads him and everyone connected with him to ruin. It does its own thing by doing bad things to others.