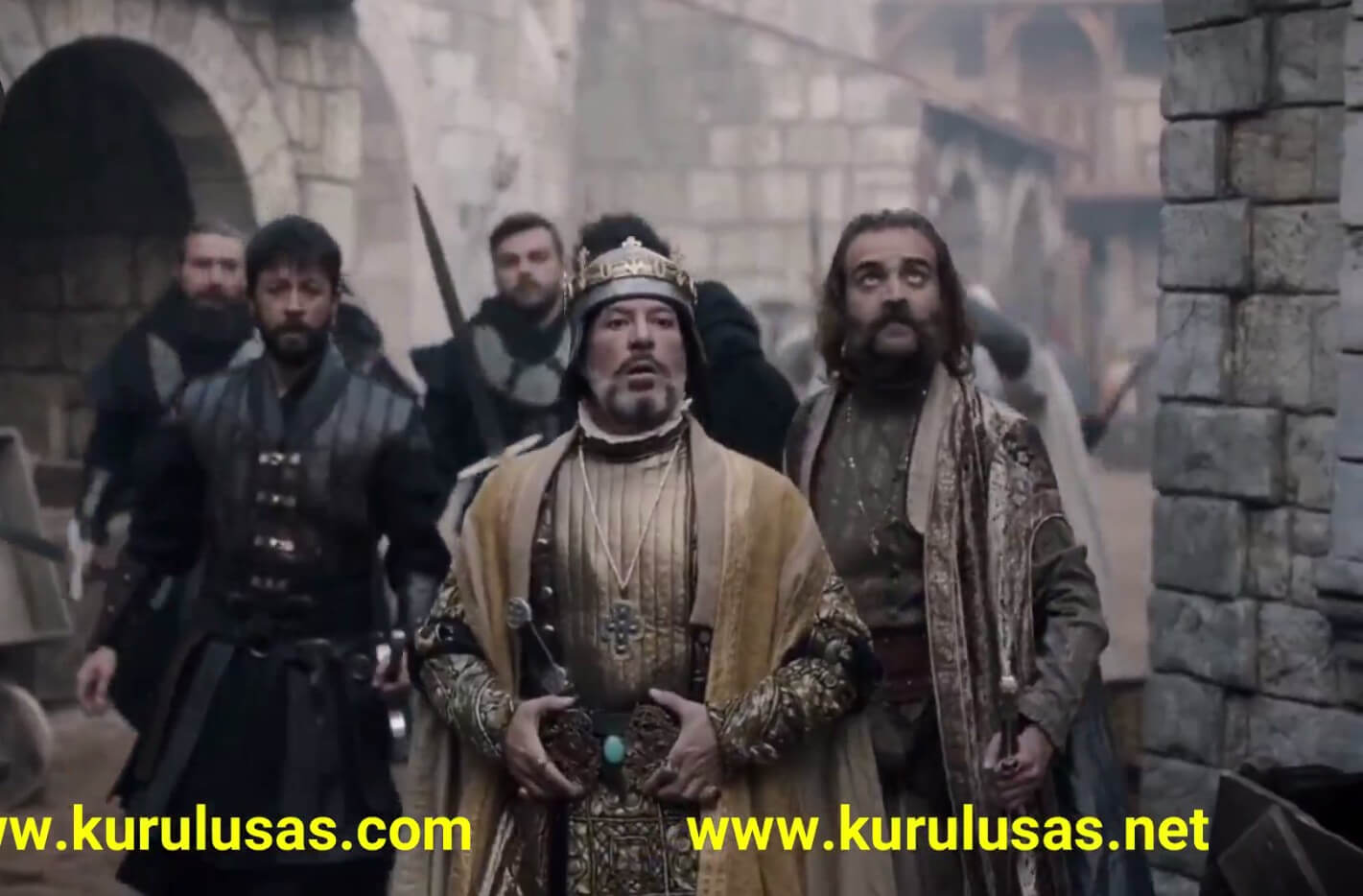 It starts raining arrows from behind Everyone stops to see where the arrows are coming from When the Qai’is see ‘Usman, their spirits rise

And Ahmed runs away and starts telling everyone that Usman Sahib has come Usman Sahib has arrived Upon hearing this news, Bala and Mahlan Khatun give thanks to Allah And she says Nicola can’t beat us anymore.

Nicola and Helen are horrified to see Usman Nicola says damn Usman, where did he come from? Nicola sees that Usman has captured and brought the Mongol commander Jarcocho And he says now no one can save you from the wrath of the grasshoppers.

And Jericho’s superior defense strategy does little harm to the Qai tribe. Usman also praises Jerkotai And he says today you have proved that my decision to make you commander of the soldiers was right.

Sheikh Adibali and other soldiers also praised Jerkotai. After that, Usman Seljan greets the woman and her tribe Jar Kochu says to Usman: Usman, you have made a big mistake by imprisoning me

When the villagers will know that you have imprisoned me Then he will bury you and your tribe in the earth. Usman says, “We do not fear anyone except Allah. If you bring Genghis Khan, you will not be able to harm us.” And let me tell you – you will be hanged tomorrow.