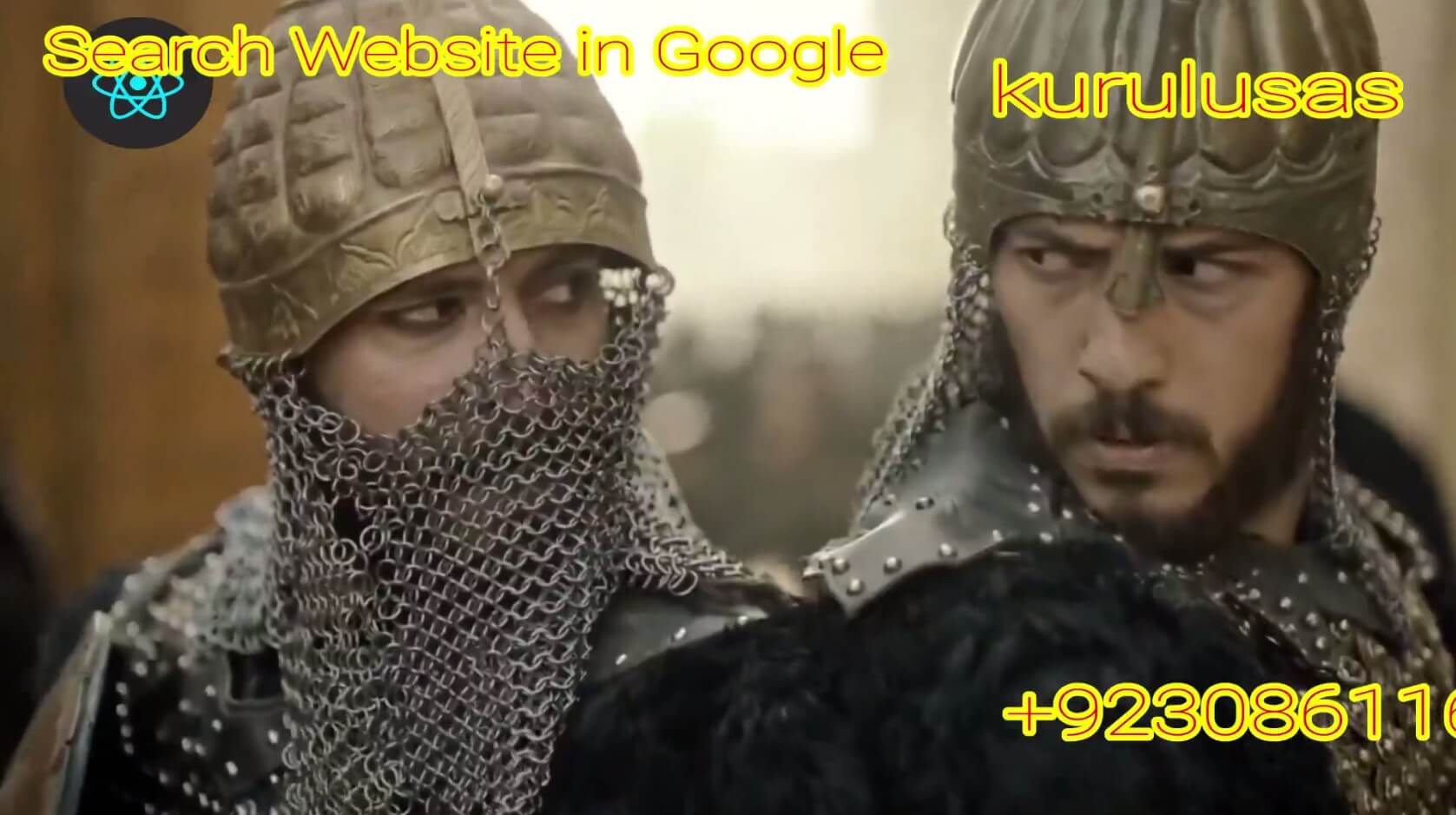 Sinjar rides alone on horseback to attack Shalmazar. When his companions see Sinjar walking towards Shalmazar alone So they too ride on horseback and follow Sinjar.

Hassan Sabah and Malik see Tiksh Sinjar coming towards them alone So they say how foolish he is to come to his own death. Hassan Sahib says throw Greek fire on him.

His soldiers throw Greek fire in front of Sinjar. The carpenter passes over the fire without fear. From behind, Malik Tapar orders his troops to attack Shalmazar with arrows.

Soldiers constantly attack with arrows. As a result, Hassan Sabah’s soldiers could no longer fire Greek fire. Hassan Sabah orders his soldiers to open the gates of Shalmazar and attack Sinjar.

Because Sinjar has come alone. Sinjar fights with great bravery. When fighting, Sinjar falls down and the enemy attacks him with the sword.

At the same time, Malik Tapar stops the enemy’s sword with his sword And raises the carpenter with his own hands Sinjar’s soldiers also arrive.

On the other hand, Malik Shah gets the news that the soldiers who went to attack Shalmazar Most of them have fallen ill after drinking poisonous water from wells which will take a long time to heal.

Haji Nizam-ul-Mulk tells Malik Shah that Sinjar will not stop at all, he will definitely attack Shalmazar, even if he has to do it alone. Malik Shah immediately leaves for Shalmazar with his soldiers.

Hassan Sabah orders his soldiers to close the gates of Shalmazar. The esoteric soldiers try to close the door of the shrine on one side On the other hand, the Seljuk soldiers insist on opening up.

After a fierce battle, the Seljuk soldiers finally manage to open the door. Inside Shalmazar are the esoteric soldiers, the soldiers of Malik Tiqsh and the Byzantine soldiers.

First of all, Sinjar and his soldiers face the esoteric soldiers After a tough competition when the esoteric loses Byzantine soldiers attack with arrows.

They constantly attack with arrows. It becomes difficult for Sinjar and his soldiers to stop these arrows Malik Tapar tells Sinjar that now it is difficult for us to get out of here.