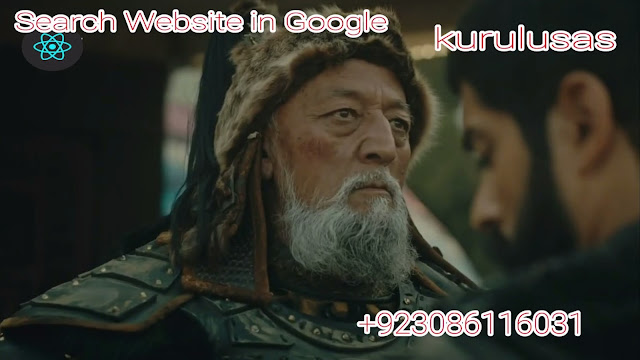 Usman Yawlak destroys the whole plan of Arsalan and Bhagshu The Qai tribe comes with their army from Gehat. The Qai tribe is also ready for war.
As soon as he arrives, he asks about Sauchi, where is Sauchi, where is Usman? If I don’t find my son, I will destroy the whole tribe. Usman arrives in such a short time And as soon as he comes, he says, “You have come to our tribe, eat some cold and sweet.”
Gehato says angrily, ‘Usman, give me my son, or I will take out your kidney. Usman tells the villagers not to worry so much that your son has also come Sauchi brings Bhagshu, the son of Gehat Usman picks up Bhagshu from his horse and throws him on the ground.
Gehato gets even angrier and says, “How dare you knock my son down?” And Gihatu drew his started killing Usman. Usman grabbed Gihatu’s hand and said: You have been looking for a traitor for so long Here is your traitor, now you call him your son or the traitor is now your destiny.
Gehatu opens the bandage from Bhagshu’s mouth and asks if he is telling the truth Bhagshu immediately says no, they are lying Gehato tells Usman that I was told by Jerkotai that Bhagshu had been abducted by Usman.
Usman says to Gehato, “You have believed Jirkotai.” He is also associated with them And he has deliberately sent you here to kill you and accuse ‘Usman. Usman asks Bhagshu to tell the truth.
My soldiers have captured Jir Kotai. He is on his way. When he reaches here, you should hear the truth from his own mouth. Bhagshu gets frightened and immediately admits his mistake and falls at the feet of Gehatu. And Baba says forgive me when Gehato is convinced that my son is a traitor He inadvertently strikes a sharp dagger and finishes the story of the beggar.
Click here Watch Video
Part 1
Post Views: 964
Spread the love
Previous articleWatch Uyanıs Buyuk Episode 5 part 1 in urduNext article Watch Kurulus Osman season 2 Episode 6 part 2 in urdu | Kurulus Osman