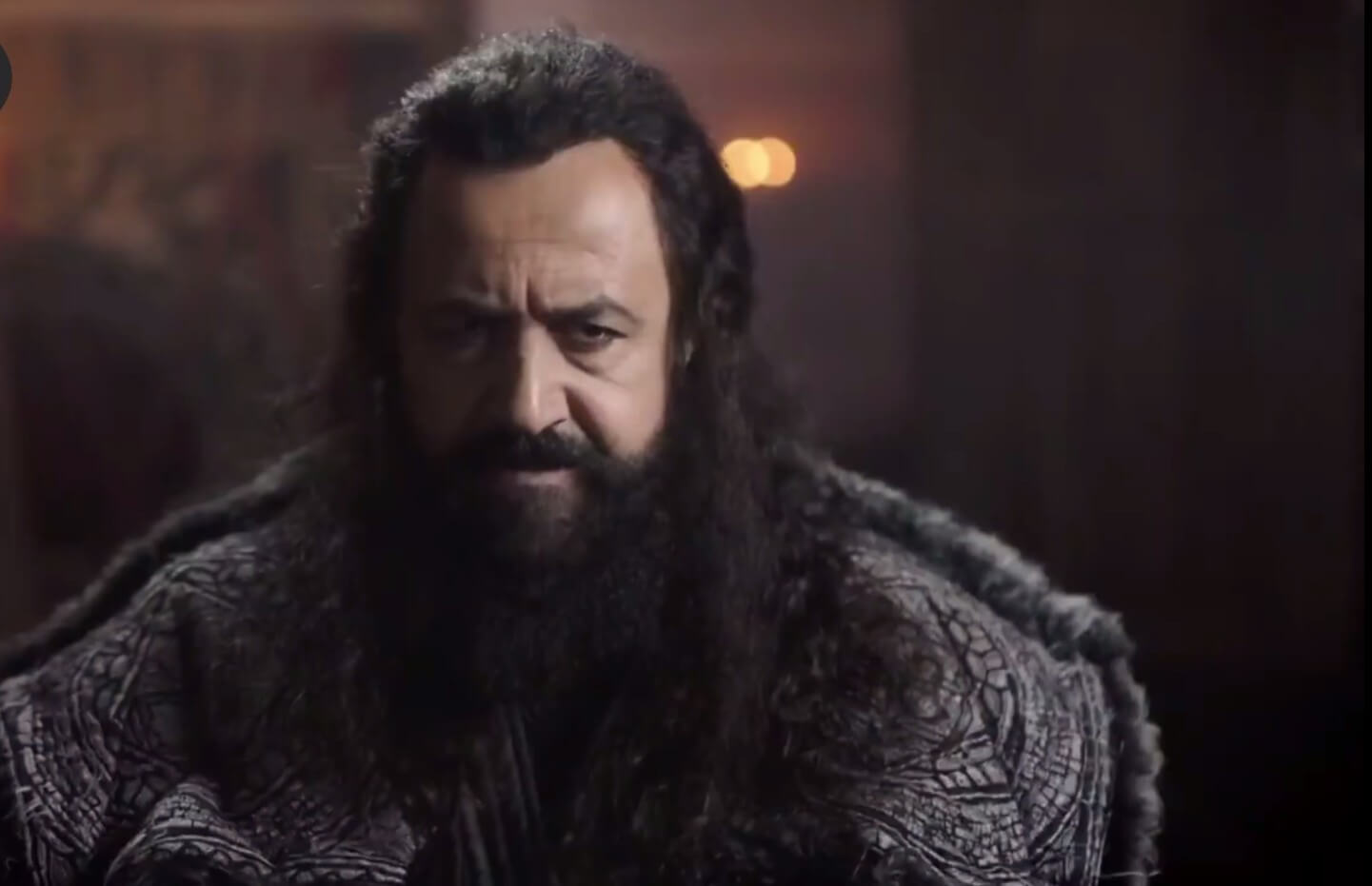 He believed that Minister Alam Shah was working for the benefit of the Seljuk state and Muslims That’s why Connor Alp severely injured Usman.

Connor Alp disobeyed the order of Minister Alam Shah and stopped him. And he said, “Wait until you tell me where ‘Usman is.” After that, the Muslims of Soghot closed the bazaar and demanded the release of Sheikh Adibali