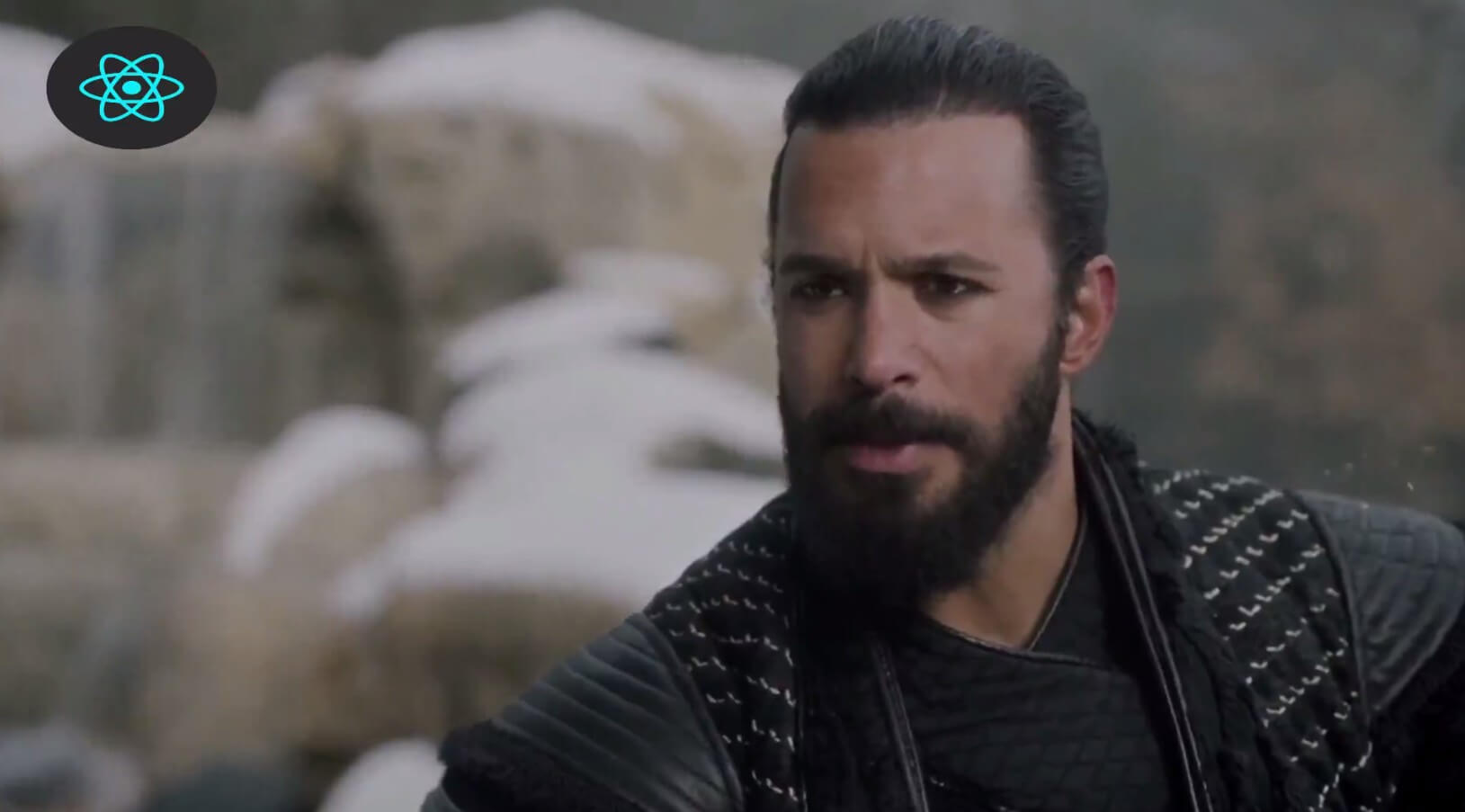 With that thought, the man begins to run away from the cover of the tree.Those people who come to the forest in pursuit of it.

They surround him. The person is worried that I am alone and I have no other partner to defend them.

There are so many people on horseback in the jungle that their eyes are fixed on that person.And those on horseback look at the many

swordsmen who surround a man with their swords.Riders on horseback quickly shoot their arrows at those people with

their bows and arrows.Due to which people dressed in black are badly injured.And the screams start.

And people dressed in black are scattered. And they let the man go, and the riders on horseback ask him who you are.Where do you come from And what