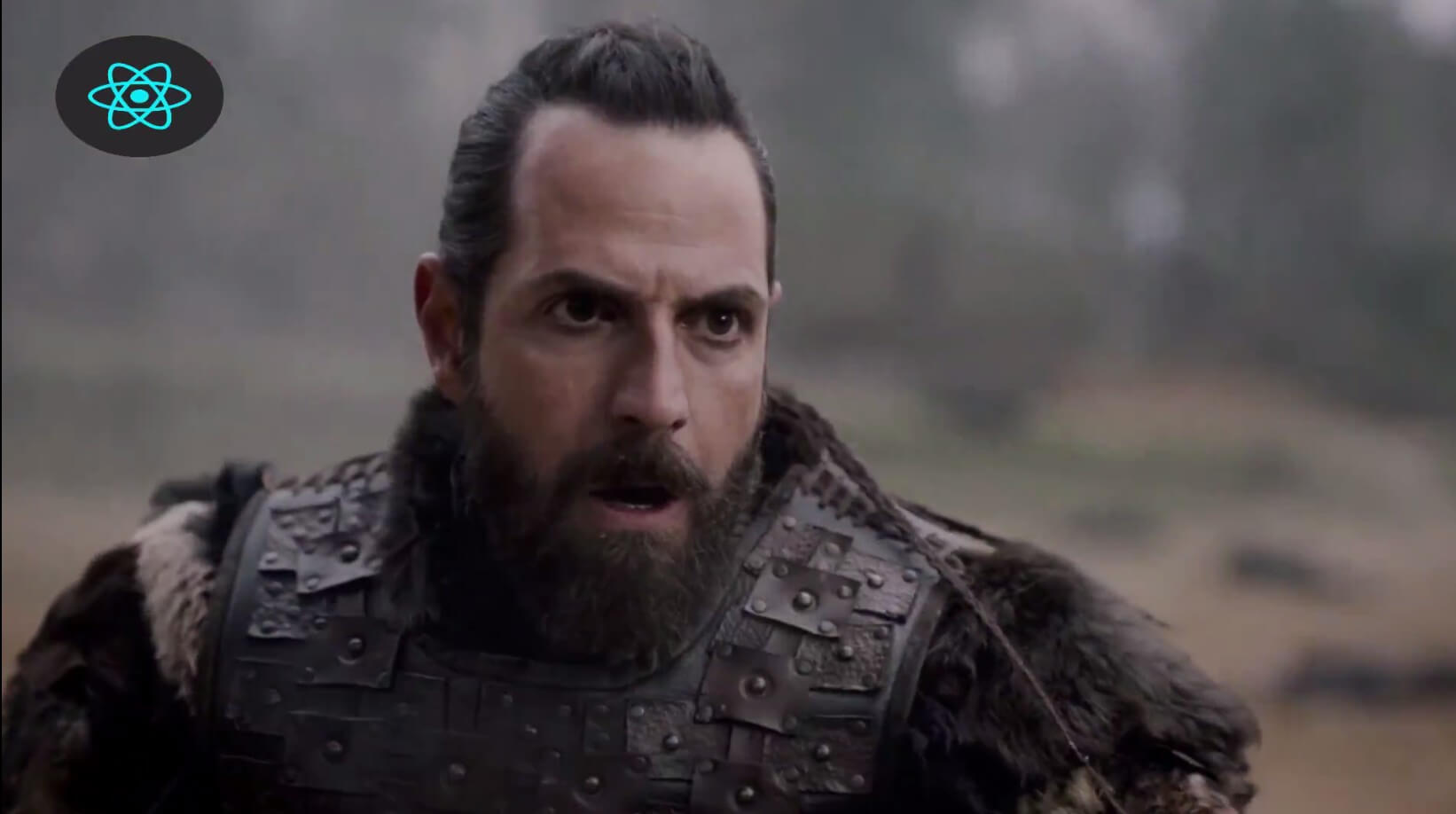 what I have told you about Bozan?If you do not control bozan, bozan can harm you more than before.And whenever sister has

talked to you about Bozan, you have always defended it.Sip Salar Alp Arsalan’s father Chaghri Sardar

is also surprised That is why his daughter does not believe what her brother Sipa Salar Alp Arsalan said about her minister Bozan.On the other

hand, a person is running in the forest to save his life.Behind him, some black-clad men carrying swords are searching for him.

So that they can catch him and kill him.The man runs into the woods and hides under a tree to save himself.