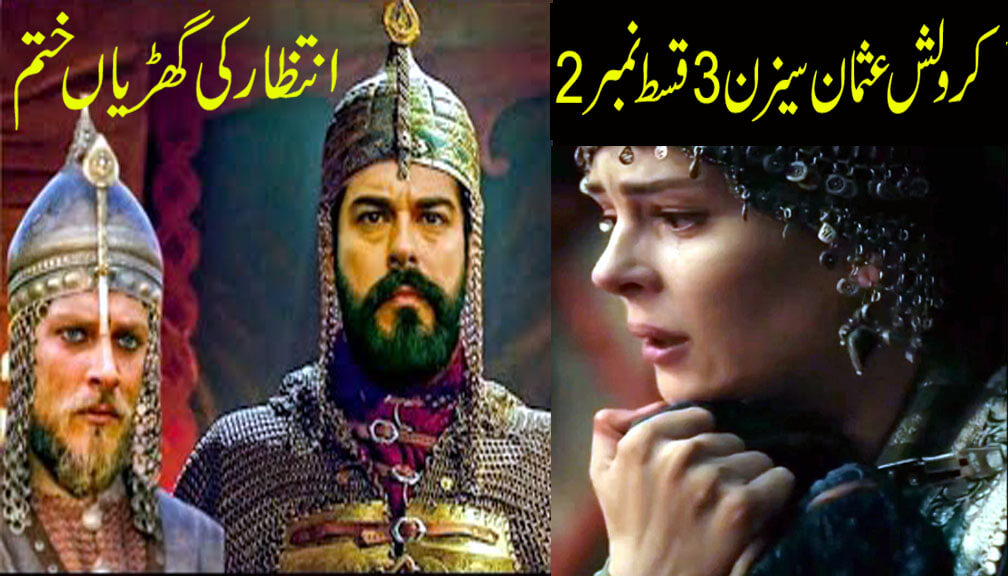 Nicola, on the other hand, is carving stones in her castle Helen comes to Nicola and tells him Today, Usman is celebrating the birth of a child in his tribe.

And you are sitting here cutting stones in a depressed state Will you not take revenge on ‘Usman? Have you given up Nicola says to Helen, “Helen, you seem to have misunderstood Usman.”

To this day, whatever plans we have against Usman Usman thwarted it with his high mentality and bravery. So let Usman rejoice for a while.

We have to eliminate the Jantars close to Usman before we start the next war Because of which we have lost every time. So go ahead and hire a capable soldier to keep an eye on Boran Alp.

Usman is upset when he is called to Sultan Masood for such a salary And he says to Boran, “Prepare my horse. I will go to Konya tomorrow morning.”

I would crush Usman and his tribe in a matter of moments But I also know that the more time Usman gets, the more powerful and dangerous he will become. So I am giving you a large number of soldiers and you go and bring Usman to me alive or dead.