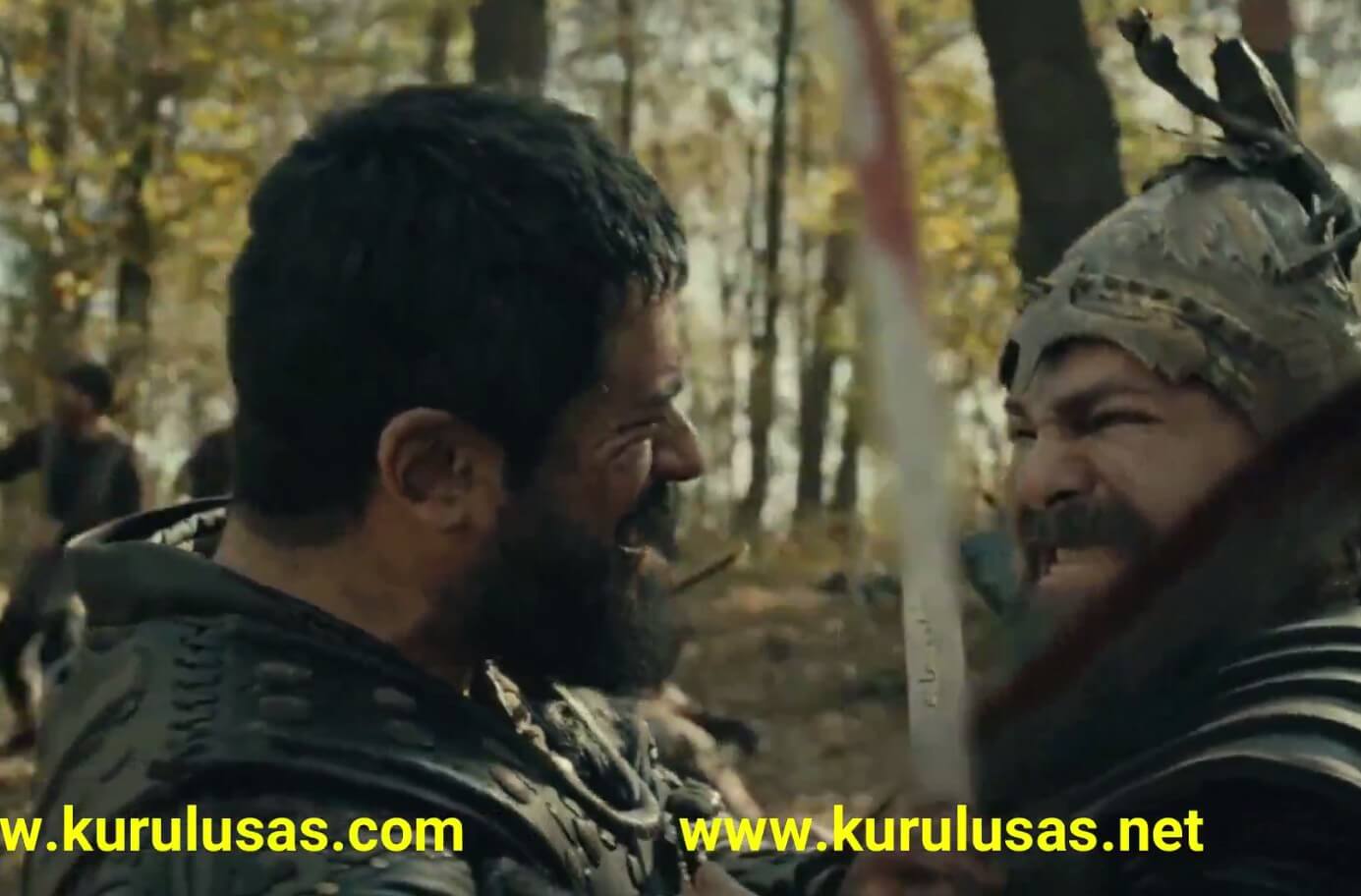 And he says tomorrow we will attack the castle of Rogadis for revenge The next day, when Usman and his men set out from the tribe to attack the fort of Governor Rogadis,

At the same time, Governor Rogadis enters with a contingent of soldiers dressed as Nicola’s soldiers. And he says to ‘Usman, “I am late in coming because I have seen you. Coins can be made from anywhere.”

The next day Usman finds out who attacked Turgut’s soldiers Makes a great plan According to this plan, Usman tells Pastor Gregor that you can go to church and worship in Sogut.

Usman thinks that whoever attacked the soldiers of Turgat He will definitely attack again to save the pastor. Gogtog takes the pastor to church for worship. The pastor secretly gives a letter to an old man in the church.

Rogadis, after reading that letter, devises a plan to trap Governor Koss According to this plan, Governor Rogadis will be the goons of Kotlania who are the secret goons of Governor Koss.

He buys them gold coins And he says first you will save the priest from Usman’s trap If you can’t save him, one of you will be captured by ‘Usman

Next article Barbarossa Episode 8 in Urdu