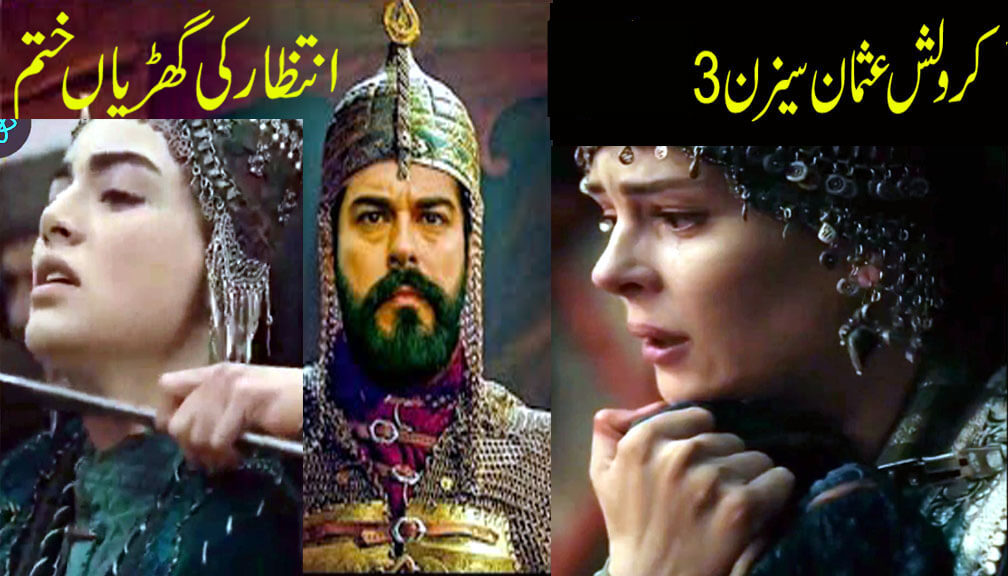 In the castle, Nikola and his soldiers are all busy celebrating Nicola dances happily to tell everyone that Usman has been ki lled

Now there is no one to stop us on these lands Tomorrow is the day of our victory. Tomorrow we will attack the Qai tribe and cleanse our land from the blood of these shepherds.

Usman’s spy in the fort is disturbed by all this And Qai sends a secret message to the tribe that I heard from Nicola that ‘Usman has been killed.

And Nicola is going to attack the Qai tribe tomorrow morning. Gunduz and Gogtugh chase the signs and rush to Sheikh Adibali After meeting Sheikh Adibali, Gunduz is satisfied

And we have to find this cave tonight and free Usman They all move very fast. The Mongols are afraid of Usman even after his capture

Therefore, ‘Usman is tied with ropes and tied with a noose around his neck and hung on a round drum under his feet. So that they do not try to escape.

Omar Sahib reads this letter in which it is written that I have heard from Nicola that Usman has been killed And tomorrow morning Nicola is going to attack the tribe As soon as they hear this, the ground slips from the feet of Mehlan Khatun and Omar Sahib