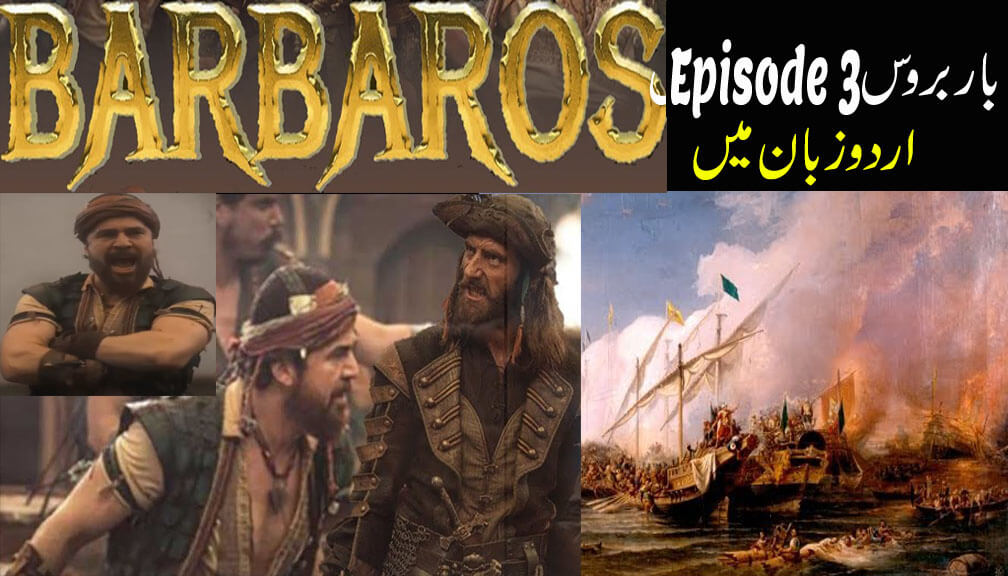 During the battle, more soldiers follow Barbarossa As soon as he arrives, Barbarossa, the woman whose name is Zainab

He catches her and starts running away Soldiers also chase Barbarossa runs to the top of the mountain It has a sea on one side and a large number of enemies on the other.

Poseidon, the brother of the robber Nico, who calls himself the king of the sea He gets the news that your brother Niko has been killed by two brothers Urooj Raees and Elias

Upon hearing this, Poseidon becomes furious Poseidon gathers information about the two brothers When he finds out that Isaac and Khidr Barbarossa, two brothers of Arooj, who trade in Mandali

Living in peace So Poseidon immediately goes to Mendelssohn and says, “I am grieving for my brother’s murder.” Now in the same way Arooj will suffer the murder of his brothers.