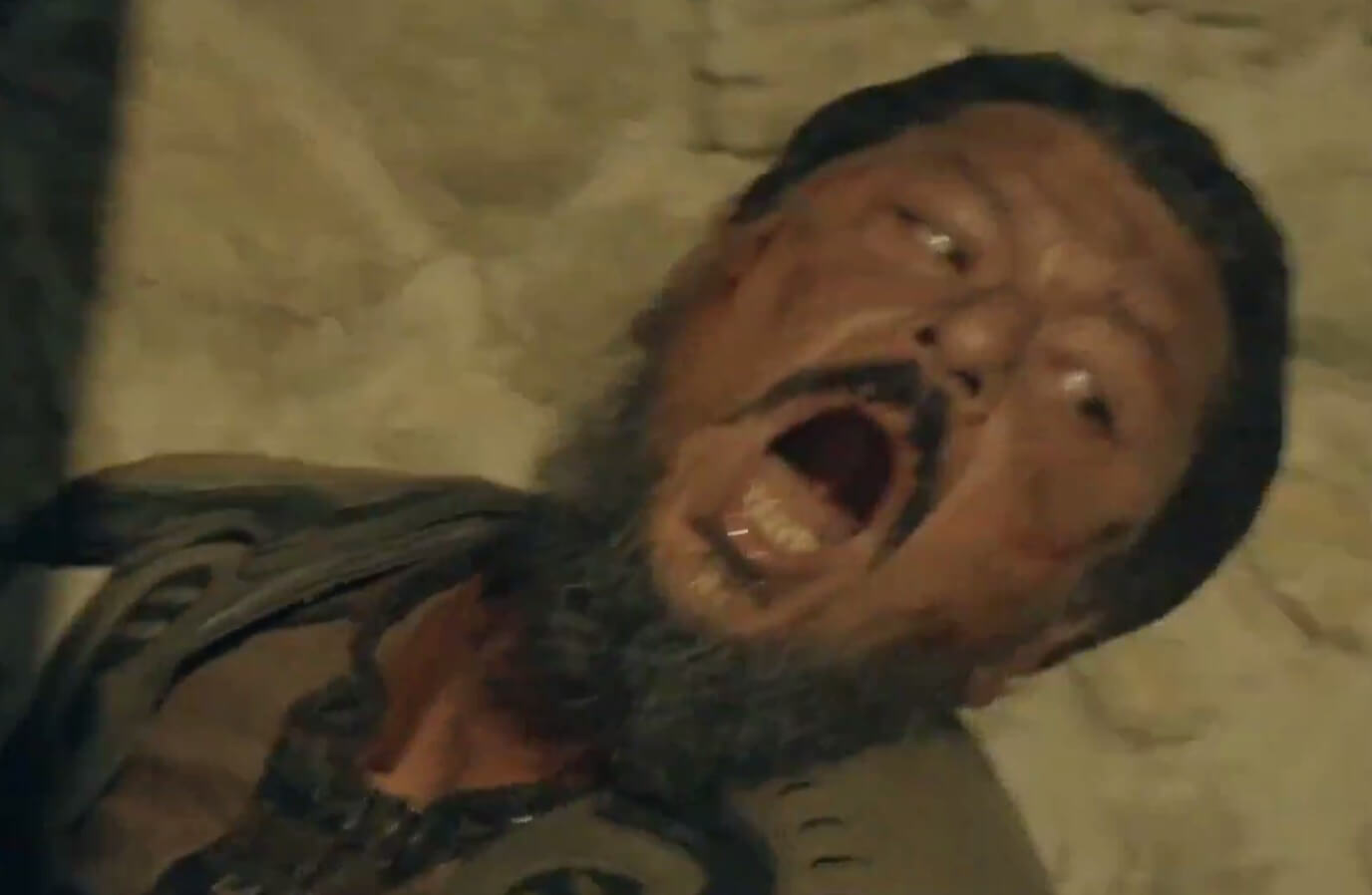 And not being able to bear the wounds of the swords, he fell down from the upper floor of the castle Due to which all the bones of Gunduz were broken

On one side the fort was being conquered On the other hand, Gundoz Sahib was seriously injured Fans watching the drama were happy as well as sad

But still the death of Gundoz Not shown Viewers, let us tell you that in fact, Gundoz was martyred during the battle

Gundoz Sahib was martyred while fighting with great bravery. Therefore, it is quite possible that martyrdom will be shown in the last episode of this season of Gunduz.