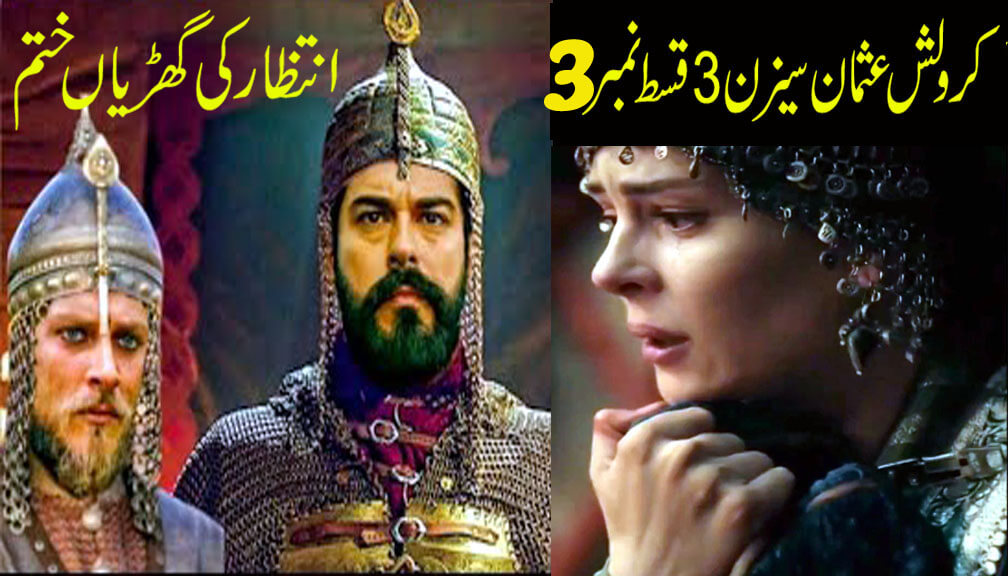 Usman says goodbye to Bala before leaving for Konya the next morning You have to take care of Alauddin and the tribe Don’t worry, I’ll be back from Konya soon.

Bala tells Usman to go away satisfied and come back very soon. After meeting Usman Mehlan Khatun, he leaves for Konya On the way, Jarkocho‘s soldier is waiting for Usman

As soon as Usman passes in front of him He immediately goes to his commander and informs him that Usman Konya has arrived The commander comes to the ambush with his soldiers And spreads his soldiers in the forest.

And I entrust you with this task. You have to put an end to this rebellion Usman leaves the palace for the tribe. The woman suddenly begins to panic Mehlan says to Khatun Alaja, I think

Some trouble is coming to ‘Usman Alaja Mehlan consoles the woman And she says don’t worry, our chief, peace be upon you, the tribes will return soon. On their way back from Konya, the Mongols ambush Usman

Running fast through the rope, they bring the horse down And surround Usman on three sides Usman, defending himself, slowly begins to retreat into the forest.