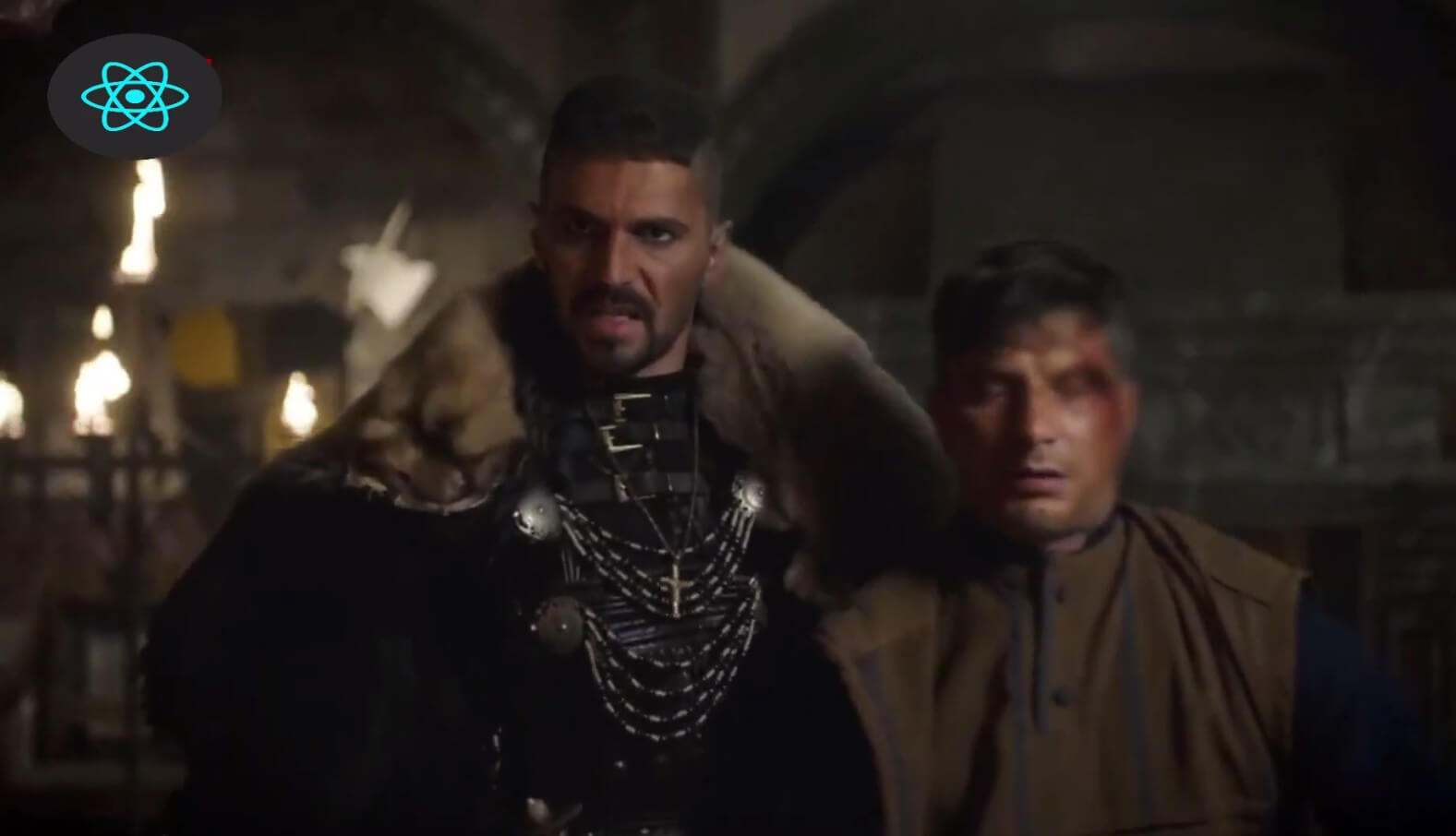 At the beginning of episode 21 of Alp Arsalan, Rati and her brother attack Alp Arsalan and his accomplices with a dangerous plan.

But he did not know that Alp Arsalan had planned against him before him. Those who were to attack Alp Arsalan together with Rati

The same people join Alp Arsalan and fight against his soldiers After a fierce battle, Rati’s brother Aiwan Alp gets severely injured by Arsalan’s sword.

At the same time, Alp Arsalan’s close associate Afshin is also injured. Devjan, on the other hand, tries to find out

And find out what their secret plans are. Rati brings her brother Aiwan to the palace of Kika Menus in an injured condition And he angrily says that Kika Minus is a spy of Alp Arsalan in your palace

Who told Alp Arsalan about our attack plan. I want that spy i won’t let him live On the other hand, Sultan Tughral Chaghari and Alp Arsalan are planning to attack the Byzantines.