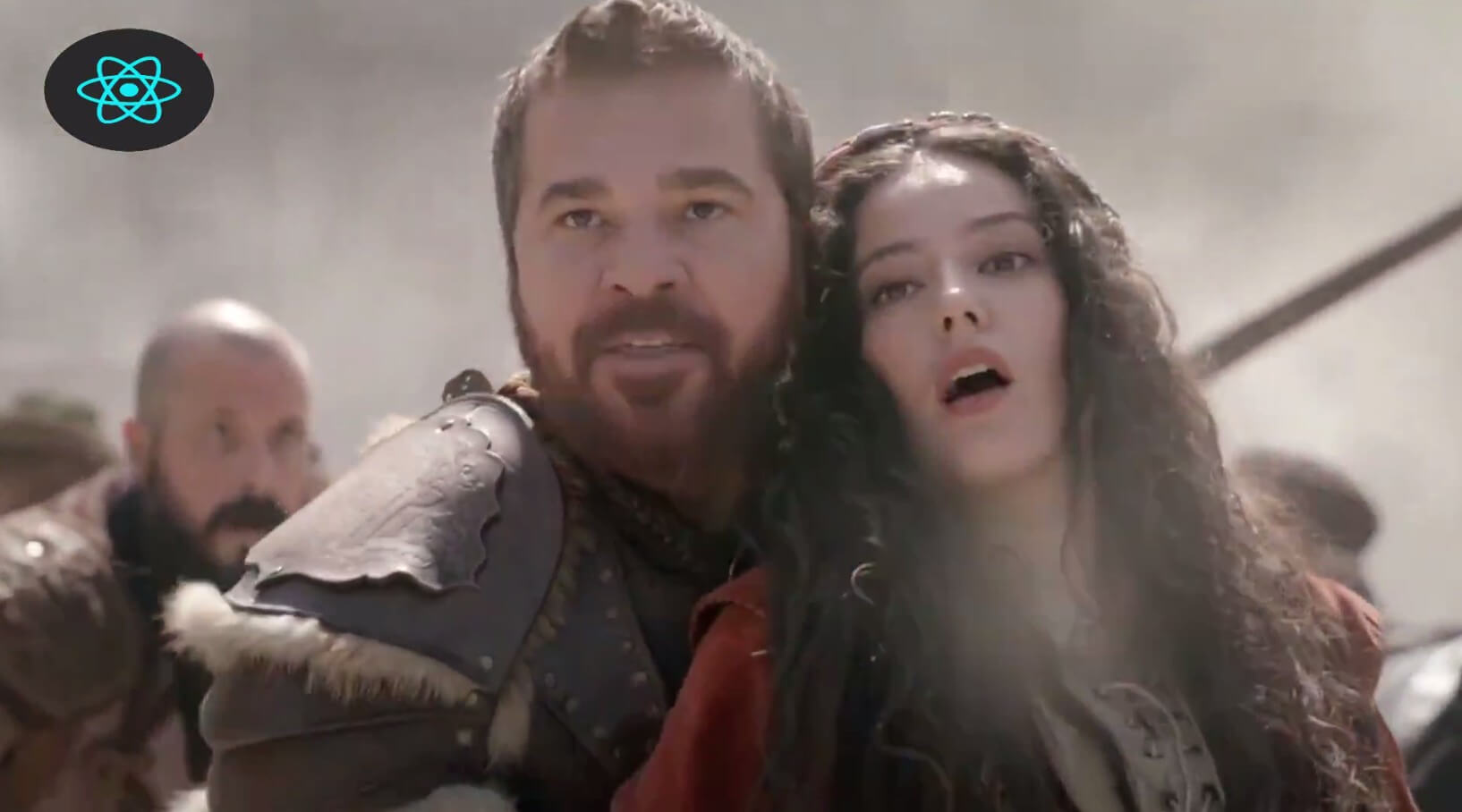 Viewers follow Maryam Shah Sanam in Barbarossa Episode 26 On the other hand, Khidr also chases Shahbaz by breaking every net to catch him

And Shah comes in front of the cinema. Shah Sanam is very happy to see Maryam And Mary says: You have come to your own death Now you can’t escape from here

So Shahbaz puts a gun on Maryam’s head from behind He knocks Mary on the head with a gun and knocks her unconscious. On the other hand, Maryam’s companion goes and tells Khidr

After hearing this, Khidr understands that Shahbaz is also fleeing towards Modun Shahbaz will definitely be present in this navy Khidr and his companions also set out for the fleet.