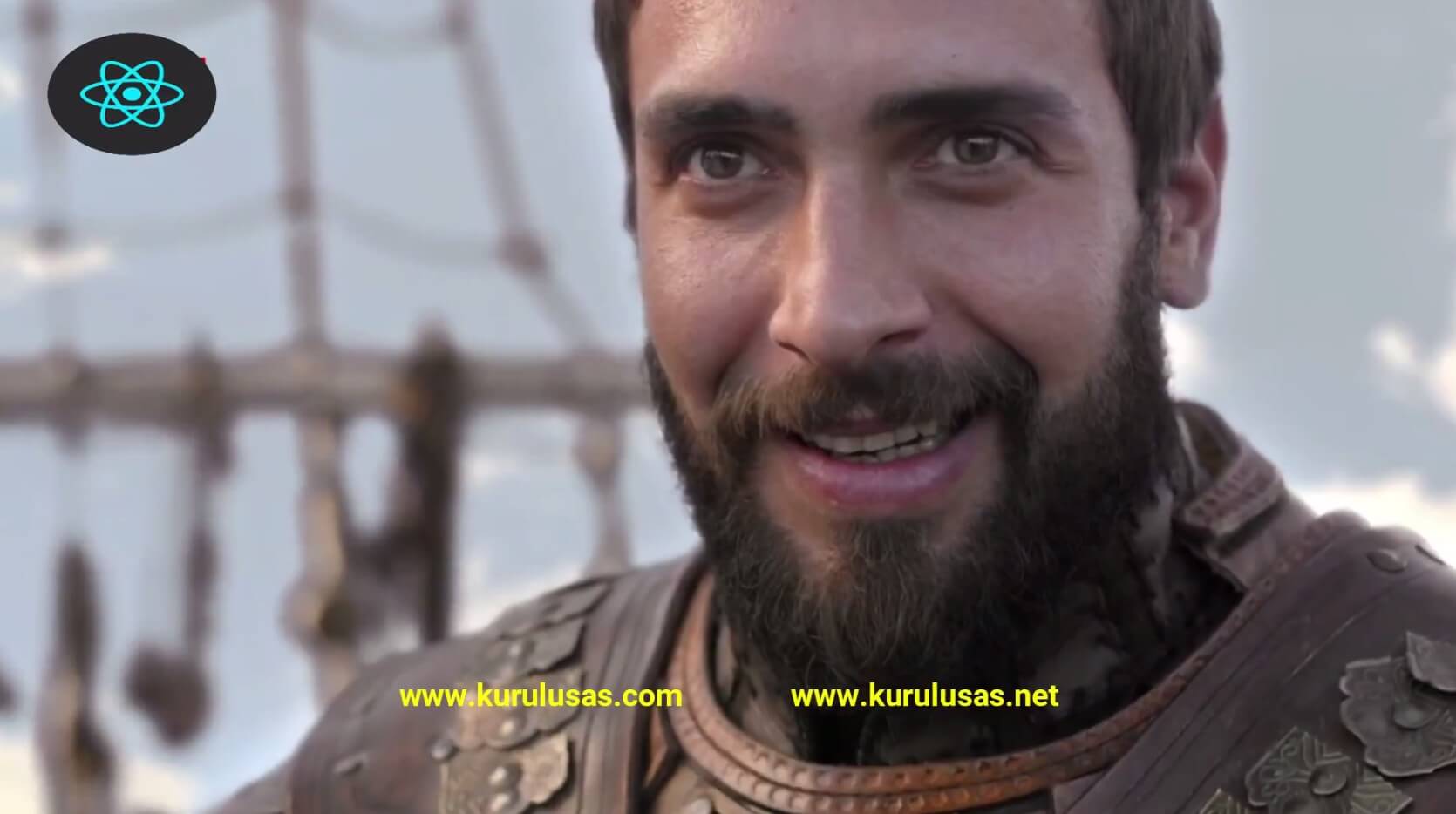 Alp Arsalan Episode 22 begins with an explosion. Diogenes and Rati follow Governor Cacaminos to this place

Cicaminos and Alp Aghut run towards the inside of the cave as soon as they see Deojan and Rati. Devjan and Rati also enter the cave behind him.

Deojan and Rati destroy all of them by placing explosives in the cave to eliminate them. With a loud explosion all the way to the cave is closed

Alp Arslan Kikaminos and all his companions are imprisoned in the cave Now they have no way out. Everyone is worried about how to get out of here.

And they don’t seem to have any hope in their lives And they say to one another: Make lawful for me your right.

Alp Arslan says that we cannot sit and wait for death like this We will do our best. Everything else is in the hands of Allah.