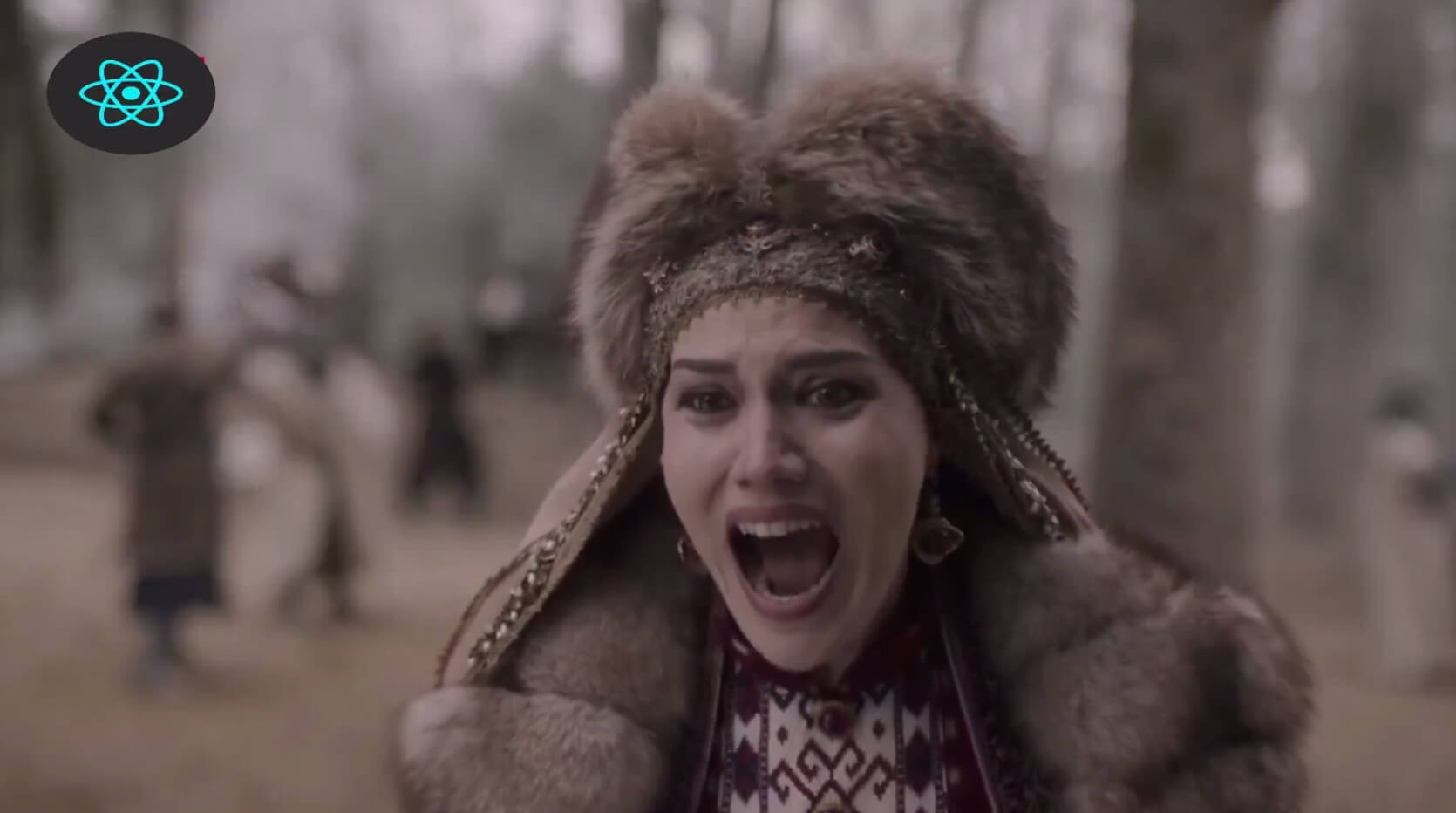 Alp Arsalan In Episode 22 Alp Arsalan picks up a torch and puts it against the cave walls to save his comrades.

And tries to know that There must be a hole in the wall Which must have brought air into the cave. Alp Arslan finally finds that hole

After that Alp Arslan starts to enlarge this hole with his dagger. Enlarging this hole gives Alp Arsalan a way out.

Alp Arsalan and his companions exit the cave by this route At the same time, Governor Cacaminos Alp Aghut also comes out.

After leaving, Alp Arslan tells Governor Cacaminos You will return to your castle Cacaminos refuses to go

And he says I can’t go to the castle again Because everyone knows my alliance with you If I go back to the castle now, they will not leave me alive.

Alp Arsalan says if you want to live