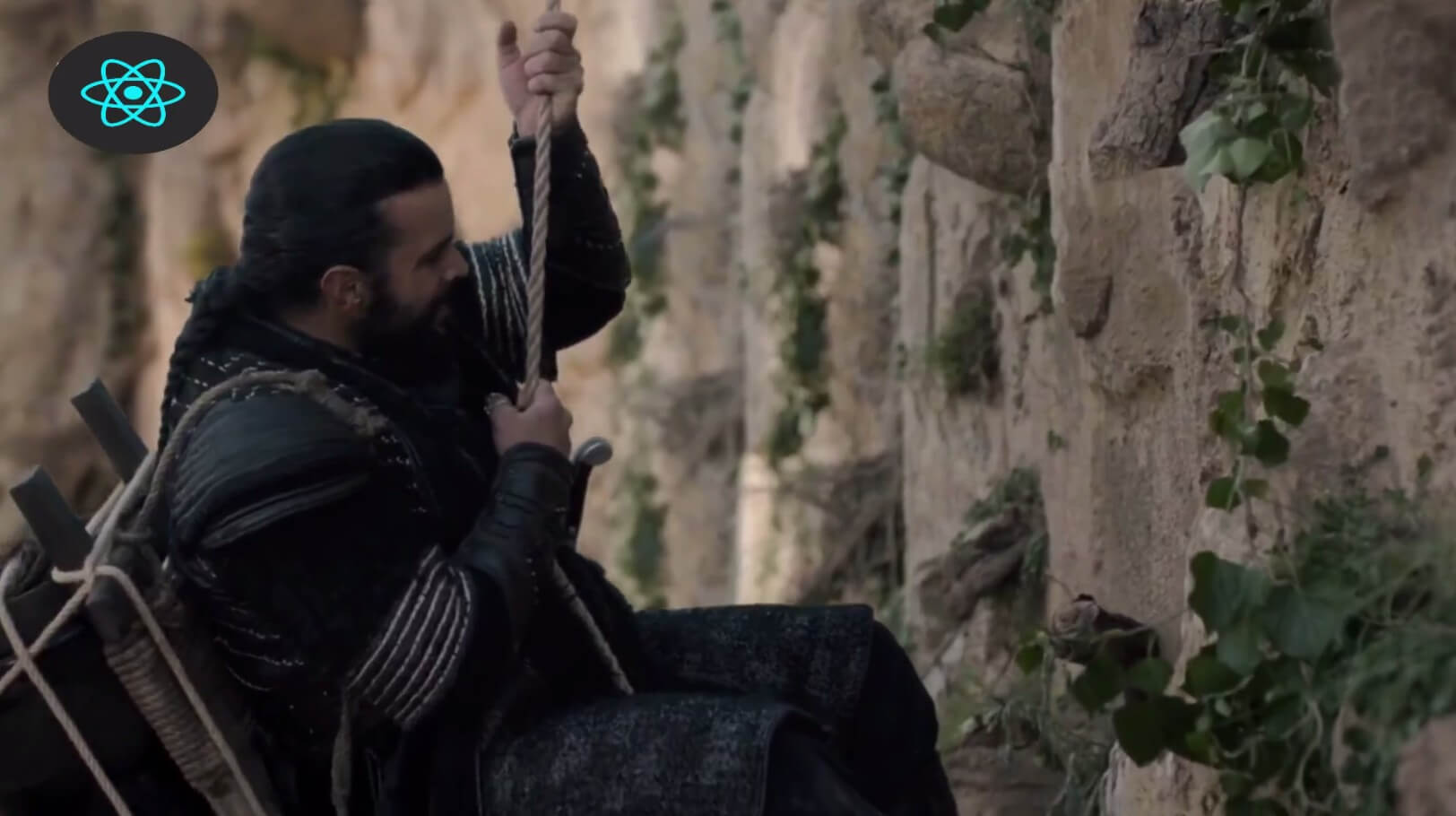 When Sultan and his wife are sitting in the office talking At the same time, the parents of the Aks Khatun do not know this yet

So you tell a woman not to waste my years of hard work And be patient, I swear After talking like this, the sultans leave

Sultan, on the other hand, recites the Fatiha on his mother’s grave So the enemies have already prepared a conspiracy So his servant is hidden in the grave