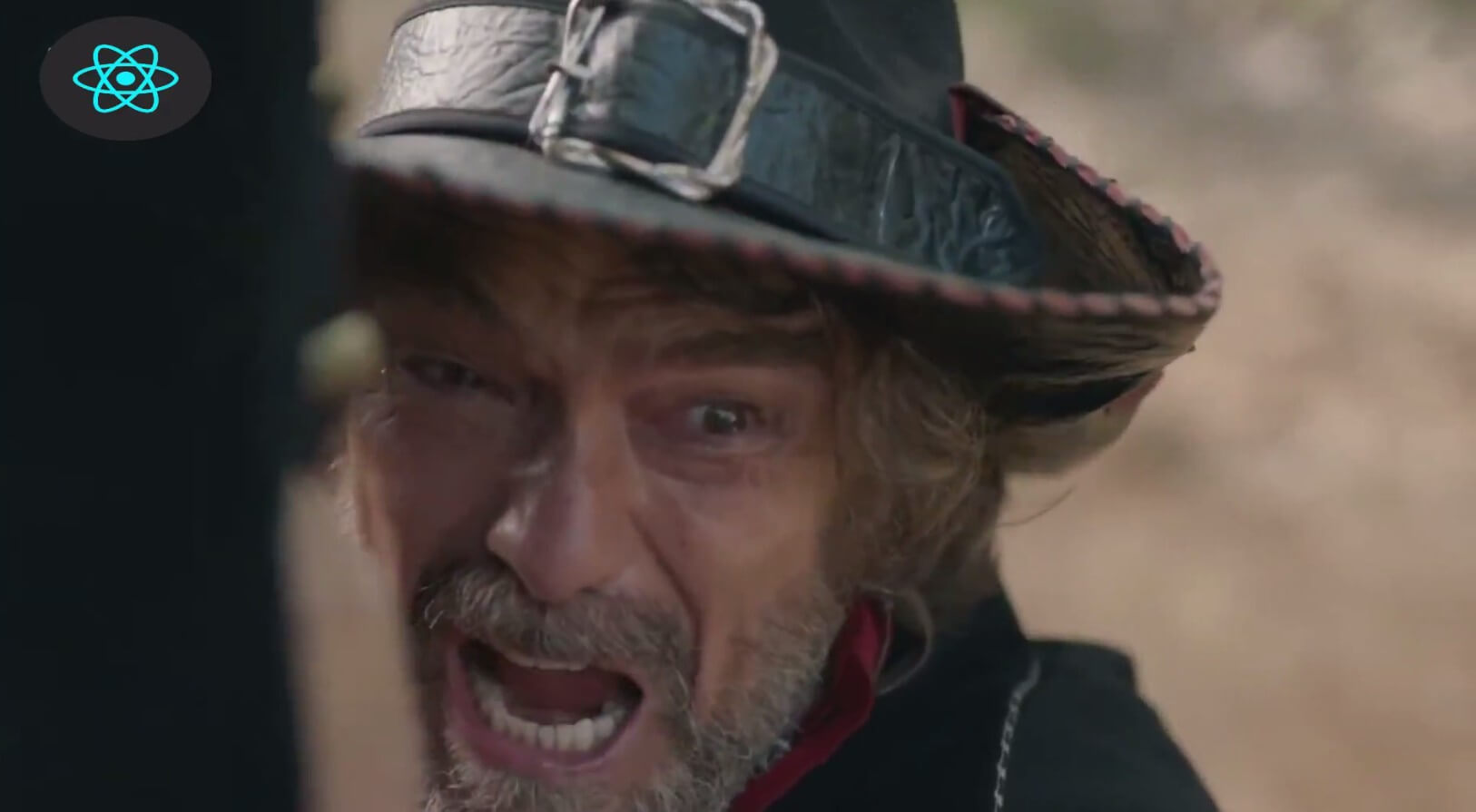 At the same time, Arooj and Khidr attack with their comrades. A fierce battle ensued on both sides During this battle, Arooj rescues his aunt Huma and Asma from his captive women

When Dispina arrives, the enemy tells his comrades Kill this girl As the enemy’s comrades move forward to kill Dispina

So Mary quickly pulls a pistol from Dan Diego’s brother and immediately shoots him. Which seriously injures him

In the same way, Dispina also kills these soldiers As Dyspina begins to move towards Mary From behind, Dan Diego shoots his girlfriend, Dispina