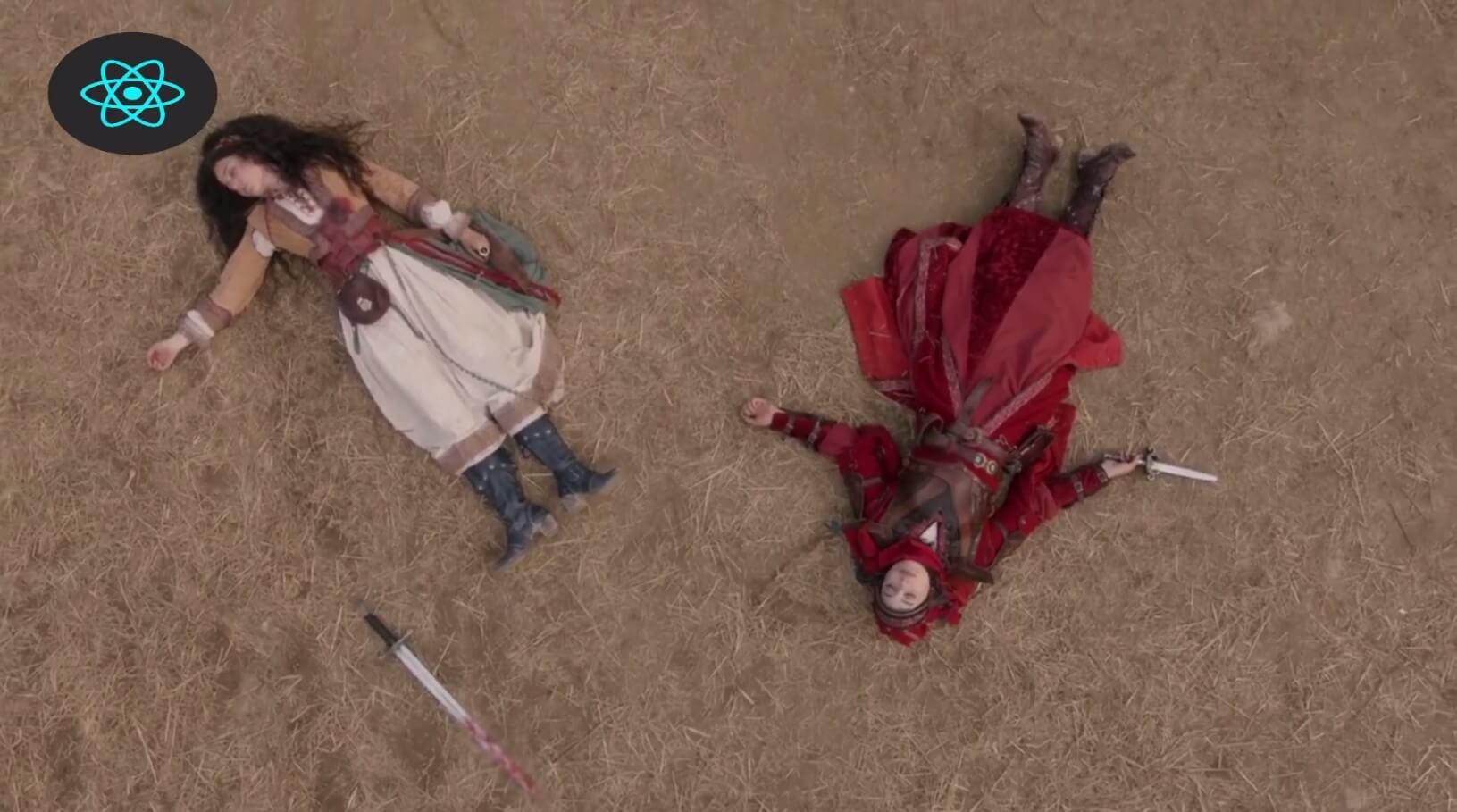 At the same time, Arooj and Khidr attack with their comrades. A fierce battle ensued on both sides During this battle, Arooj rescues his aunt Huma and Asma from his captive women

But during the fight, Mary is abducted by Dan Diego’s brother Rising women chase after Mary to save her

We have to go after it immediately Because my brother Mary has been kidnapped So surely Urooj and Khidr will also follow him If my brother falls into their hands, they will not let him live