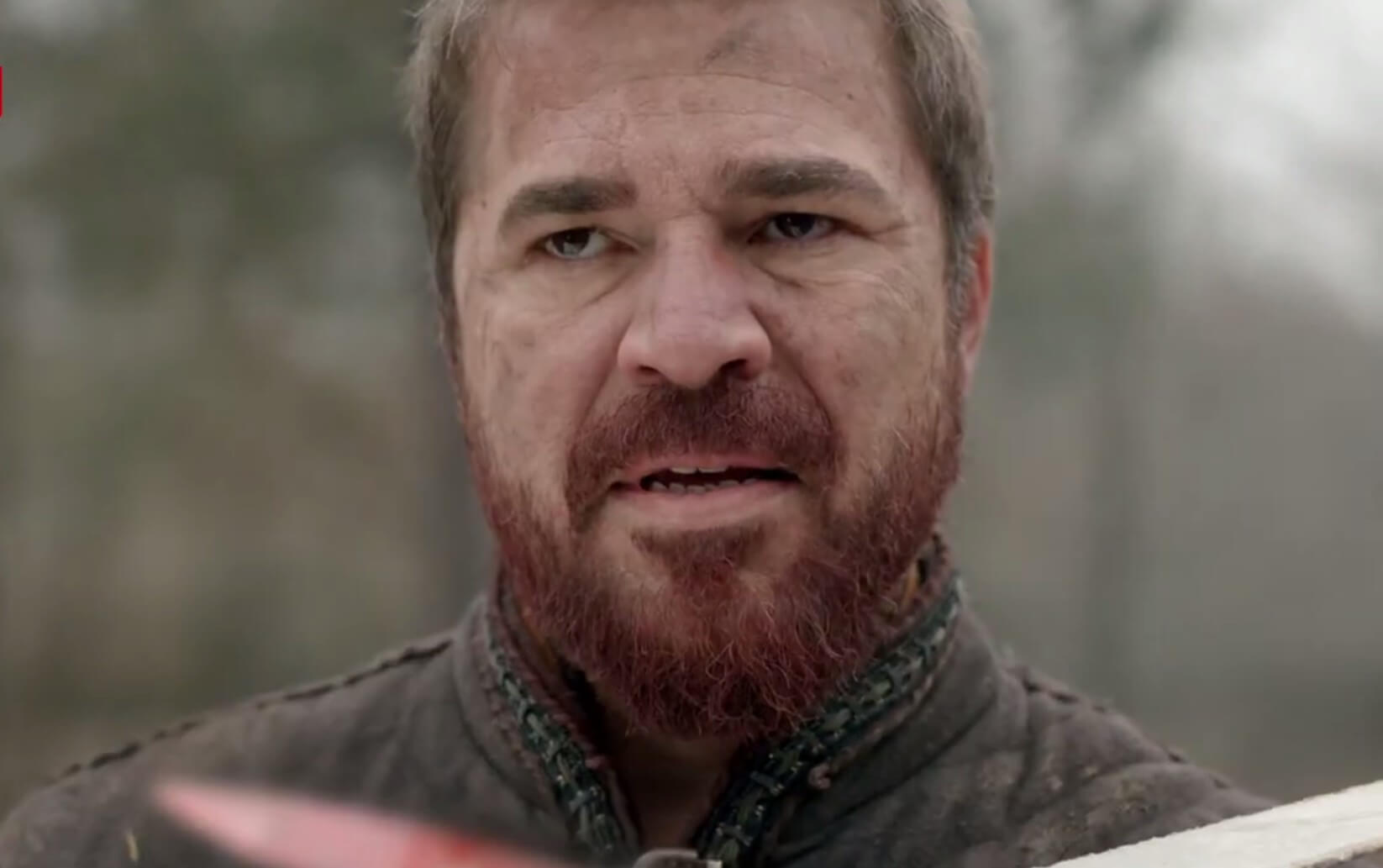 and prepare our war strategy and do our best to conquer it from the infidels.So that it may be conquered.

The advice of Sipa Salar Agha Khidr and his fellow soldiers ends.Shortly afterwards, in the Mediterranean,the fleet of the enemy army began to move towards

to go ahead with my head.And fall upon them with all your might. And we will, insha’Allah, first kill them and then seize their ship.