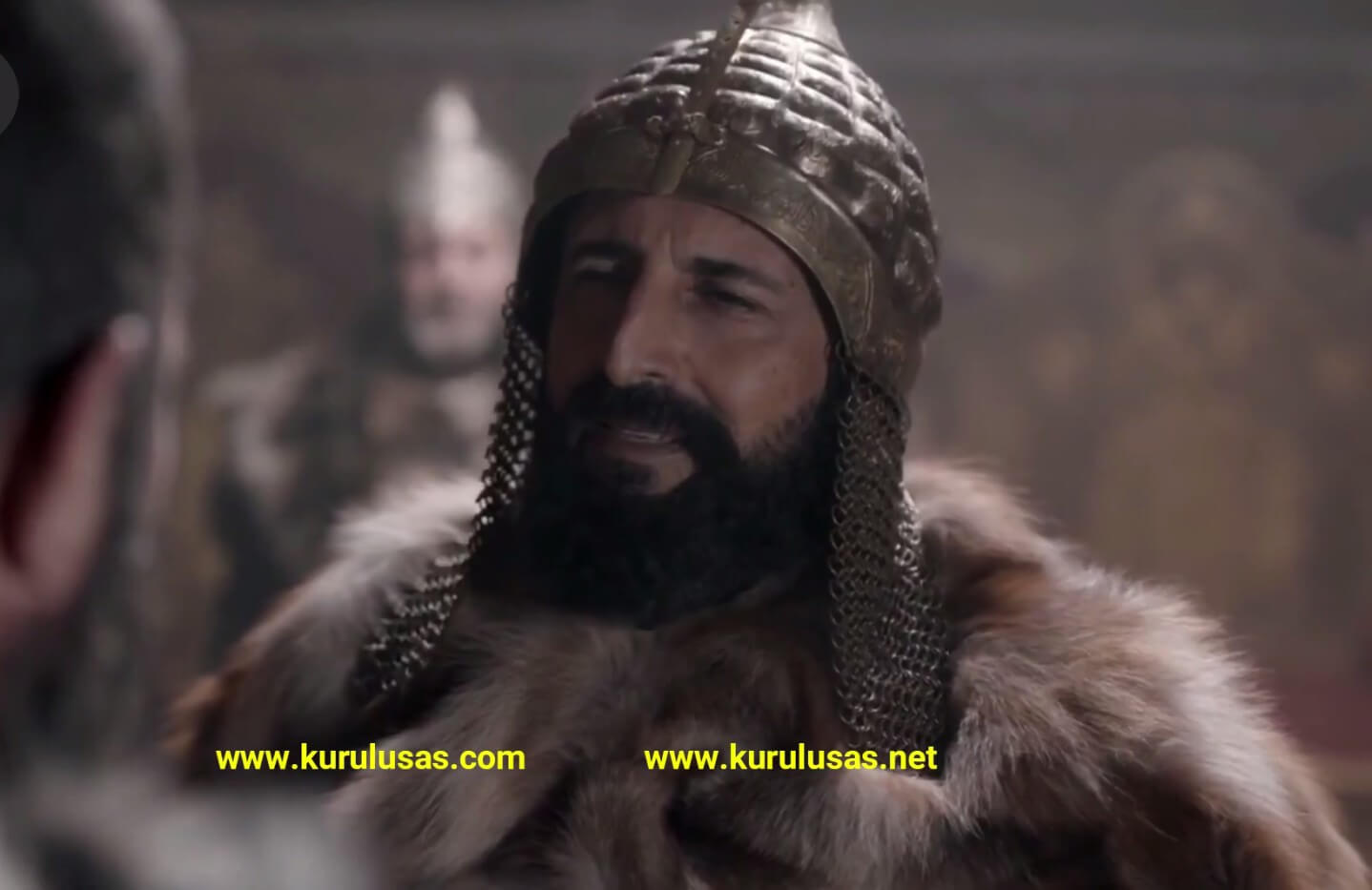 Turgat finds out when the tribe arrives Gogtog has been attacked by the Byzantines And Usman has gone to save Boran.

Turgat also follows Usman. On the way, Usman finds an arrow of rain At the same time, the traces of blood also reach Turgat from behind

Nicola is happy to see Boran And he asks, “Where is Gogtugh?” Injured, he escaped from our trap Nicola gets angry. In a fit of rage, Nicola pulls out his dagger and aims at Boran’s wound

It hurts a lot Nicola says that in this way I will eliminate all the close associates of Usman one by one. Boran says our leaders never leave us alone

They will surely hold you accountable Nicola laughs out loud when she hears this And he says put him in prison. Usman tells Turgat that we have to release Boran before tomorrow’s meeting.

Usman and Turgut make a plan And walk from there. Byzantine soldiers torture Boran severely after he is imprisoned.

Usman sets a trap for Georgian and Byzantine soldiers coming from the emperor. Usman makes this plan. We have to capture and take away Commander Jجنrgen from such a large army Usman secretly accompanies the Byzantine soldiers.