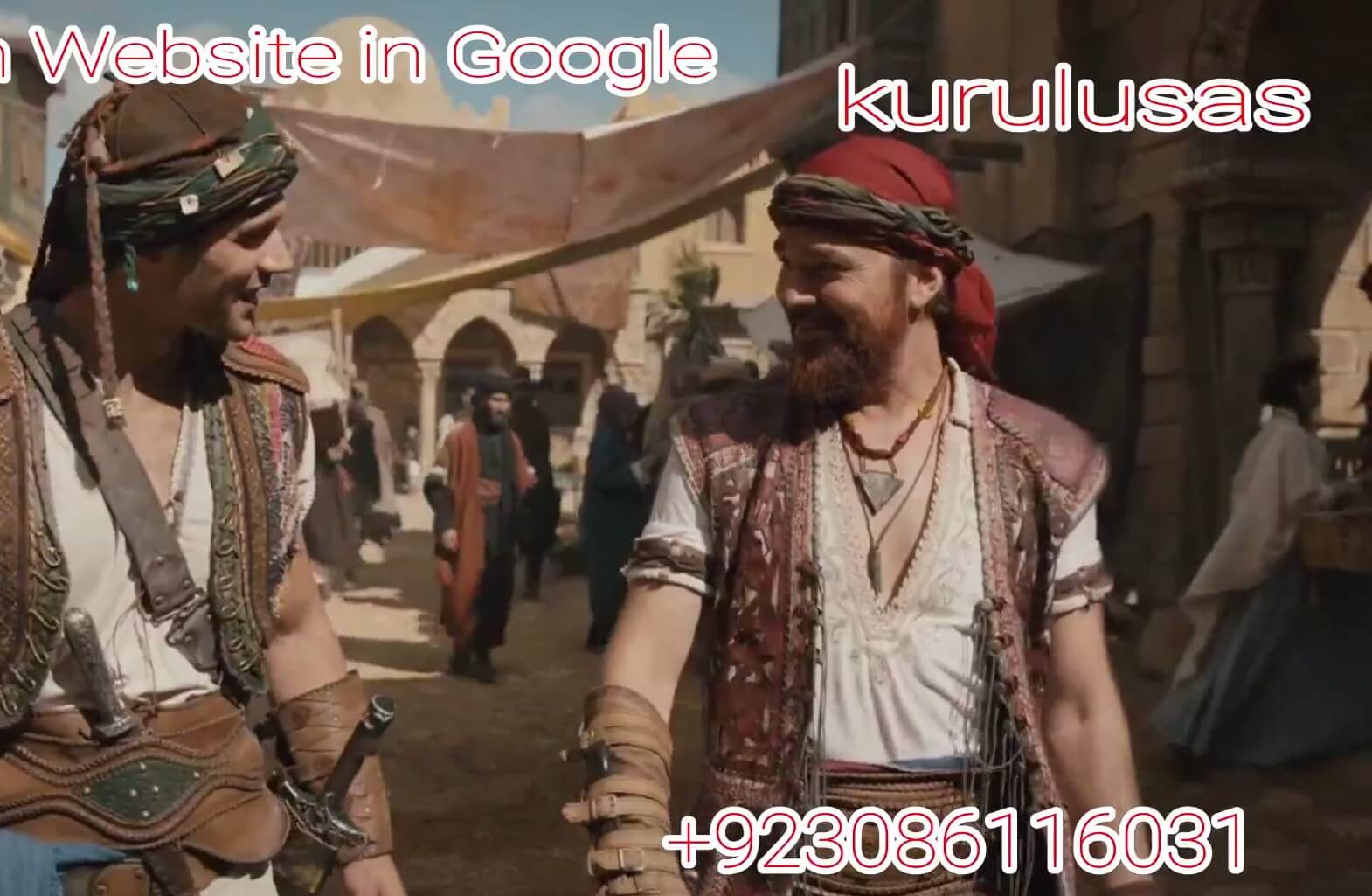 Bedro tells his friend Diego Today I have found this child as well as that girl Today I will kill them both together.

But I don’t know who this elder is with them. Bedro pulls out a pistol and starts shooting the boy and girl. At the same time, the dervishes look at the old Bedro.

As soon as Bedro sees the shape of an old man, he is immediately frightened And he says it can’t be that I killed him long ago So how did it come to life?

Diego tells Bedro that you have a great opportunity Kill the elder along with them. Bedro says no, how can I kill the dead again Frightened, Bedro leaves the orphanage.

The old dervishes feel that there is someone here who is watching over this place The dervishes tell the elder Zainab to take the child inside and close the door.

Frightened, Bedro goes to Celio’s house and tells him to put his best man in charge of the orphanage. And I want to know about Zainab and the little boy named Hamza

The dervish elder goes to a mad boy who is harassing people with his crazy actions The dervish elder says to this crazy boy, “I have a job for you. You are supervising some people in the orphanage inn. You have to keep them away from the inn.”