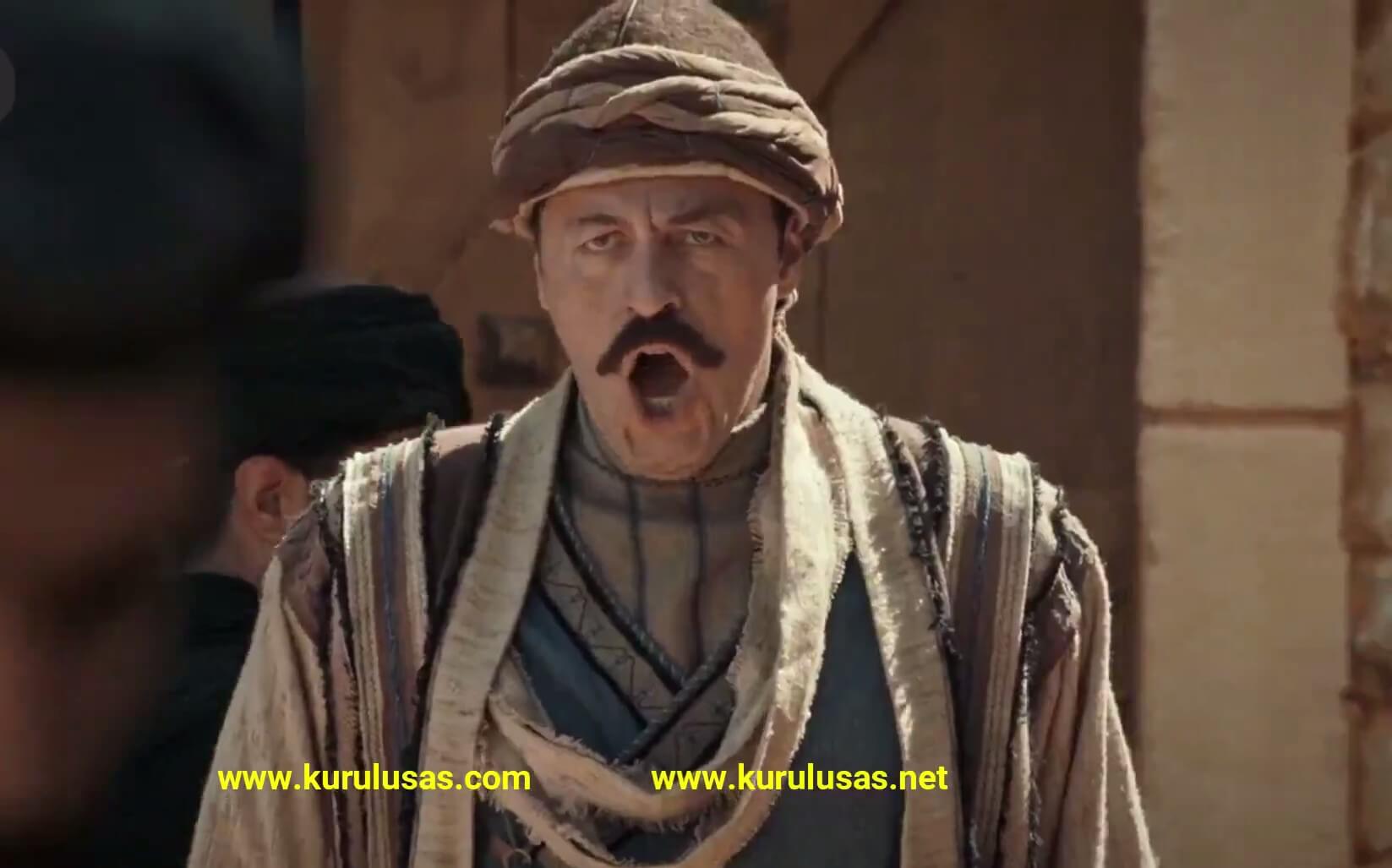 During the fight, Urgo runs away and sees Isaac running away The thugs are caught by the people and Isaac runs after Urgo

Going ahead, Isaac catches Urgo He grabs his wife and brings her to the children’s grave And he says that all of them are sleeping in the grave today because of your betrayal

Isaac beats Urgo Urgo tells Isaac that my enmity is not just because of the rise Rather, it has been going on since your father’s time

Because the woman I loved was married to your father After that, Isaac starts squeezing Urgo’s throat As Urgo begins to suffocate

He immediately picked up a stone from the ground and struck Isaac on the head And Isaac falls to the ground Taking advantage of this opportunity, Uruguay escapes.

Kana Theo asks a witch to cure Poseido And he says if he gets up, we’ll be stronger. The witch says His fate does not depend on tricks, magic and sorcery

As soon as he heard this, Kana Theo angrily said, “Join the devil with you, but it must be done.” Cellu’s commander brings gold to Kana Theo And he says that you have to kidnap Abu Muhammad and bring him to us

If you succeed in this, you will get more gold. Kana Theo is happy to hear this and says that for the sake of this gold I can kidnap the Sultan of the time.