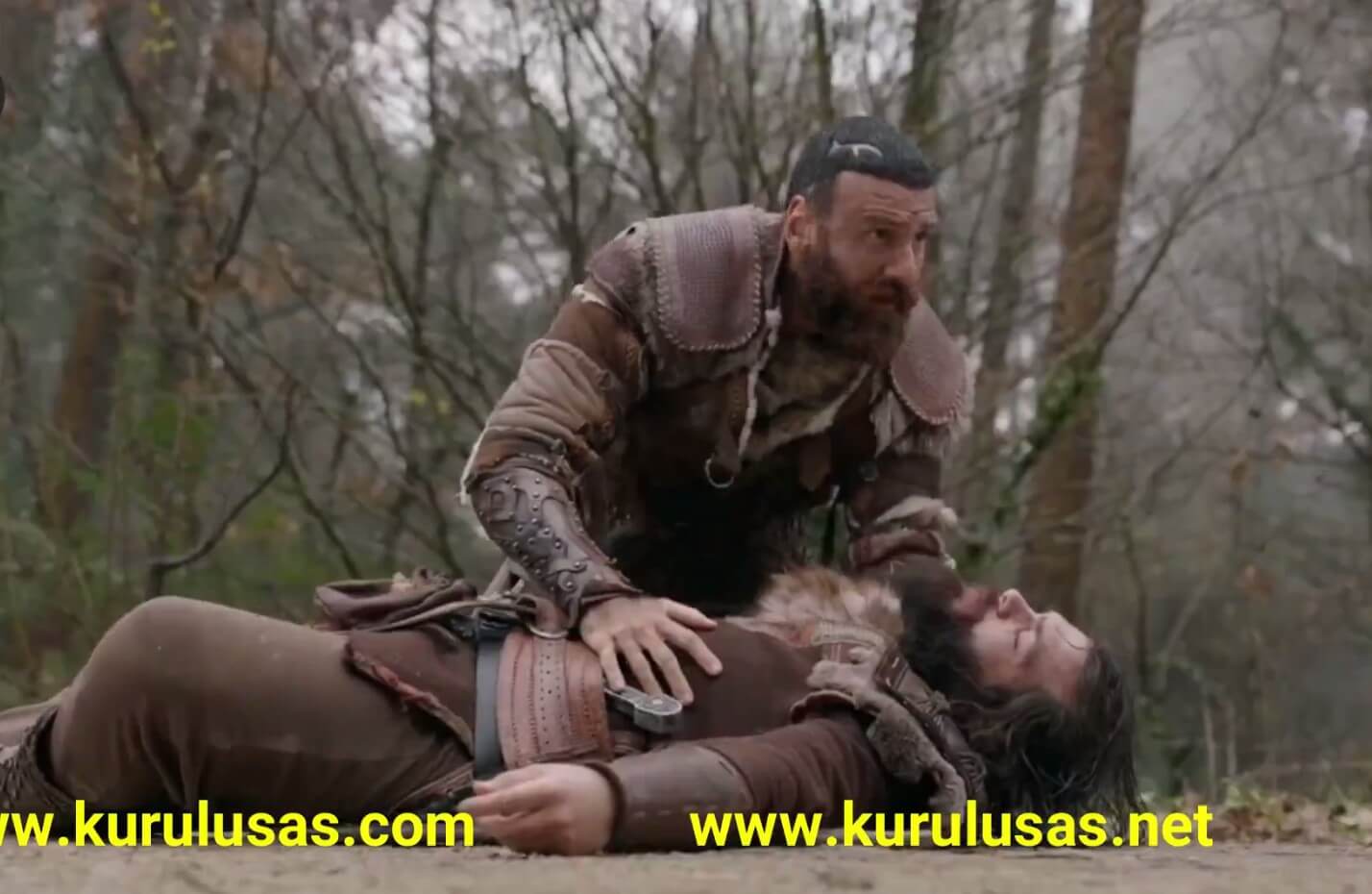 Nicola, on the other hand, is very happy Nicola also leaves with Helen Jorgen and a few soldiers To see the ruin of Usman and his tribe.

No one in the tribe is willing to go Everyone says in unison, ‘Usman, we are with you in this difficult time If we become martyrs, we will all be together.

Nicola spreads his troops in the jungle and says that during the war anyone who escapes to save his life must be caught and killed. Nicola Jorgen and Helen have happy faces