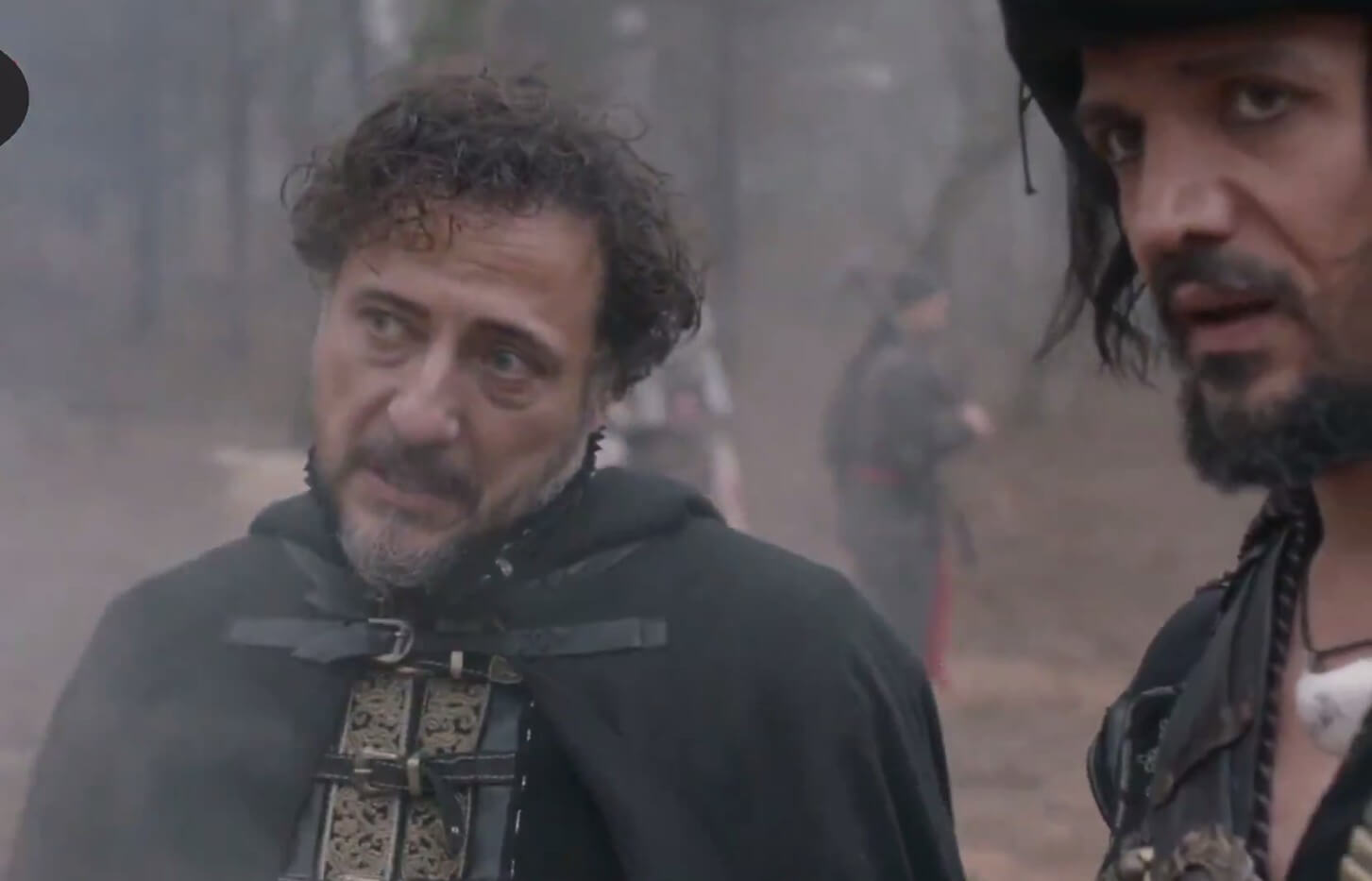 No one in the tribe is willing to go Everyone says in unison, ‘Usman, we are with you in this difficult time If we become martyrs, we will all be together.

Nicola says the Mongol army should come quickly and see Usman dying. Nicola spreads his troops in the forest And he says that during the war, whoever escapes to save his life, he should be caught and killed.

Nicola Jorgen and Helen have happy faces. The Mongol army is advancing in a bloody manner at the head of Malai The messenger of Gihat comes to the Malay commander and gives him a letter

It is written in this letter War has started on our border with China And our army is weakening So you and your army, wherever you are, return immediately. As soon as the message is read, the Malay commander leaves for the Chinese border with his army

And he says, ‘I will see you again in’ Usman. Audience, let me tell you something. In fact, this is exactly what happened

When a large army of Mongols was coming to attack the tribe of Usman At that moment, the war on the Chinese border began. And the Mongol army had to return.