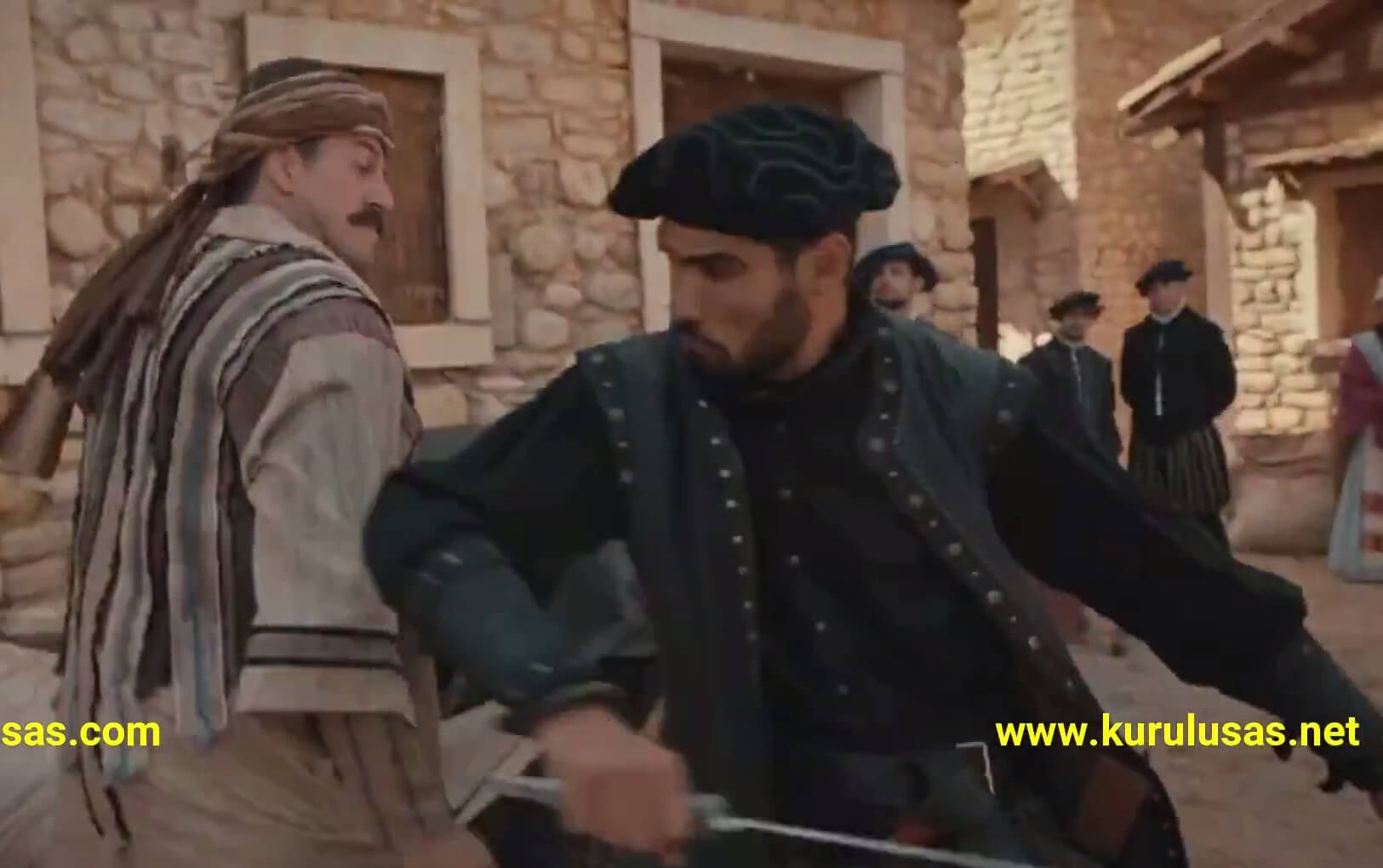 Then all of a sudden the faces of everyone in the tribe opened with a smile Seeing this, at a difficult time when the people of Qai tribe did not see any signs of victory

And she asks, “Why are you all so upset, Usman? Where is my son?” And why all this war preparations The lady at the top says, “Amy, you arrived just in time.”

On the other hand, Usman and his companions are advancing towards the tribe with lightning speed. The arrival of the Salijan woman strengthens the defensive position of the Qai tribe.

Nicola spreads his troops around the tribe Nicola gestures to his soldiers to attack. The soldiers move forward to attack from all sides As the soldiers approached the ditch

The upper lady, Mahlan, the Eagle lady, and Jercotai throw arrows of fire at the ditch The trench catches fire. Some soldiers fall inside the trench and are killed And some soldiers are killed by fire because of the proximity of the ditch