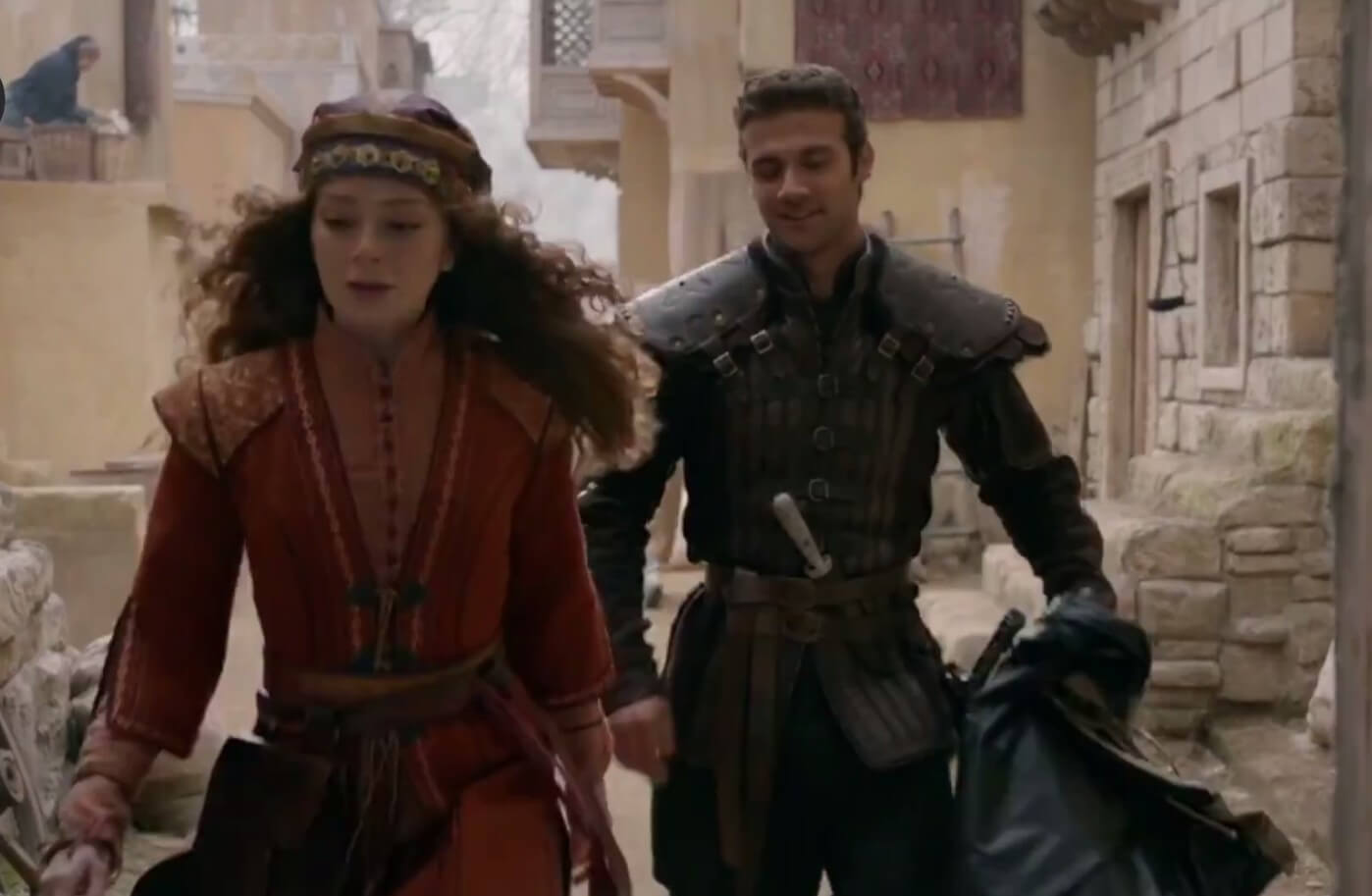 Usman finds out who attacked Turgut’s soldiers Makes a great plan According to this plan, Usman calls Pastor Gregor You can go to church in Sogut and worship

Usman thinks that whoever attacked the soldiers of Turgat will surely attack again to save the priest. Gogtug takes the pastor to church for worship

Rogadis, after reading that letter, devises a plan to trap Governor Koss According to this plan, Governor Rogadis will be the goons of Kotlania who are the secret goons of Governor Koss.

He buys them gold coins and says first you will save the priest from ‘Usman’s trap. If you can’t save him, one of you will be captured by ‘Usman

When Boran and Gogtugh ask for names after a lot of violence So the prisoner mentions the name of Governor Koss At the same time, Governor Koss and his sister Usman are in the tribe

When Usman is talking to Governor Koss So Boran comes and tells that the prisoner has mentioned the name of this person Usman asks who it is and Boran tells Governor Koss.