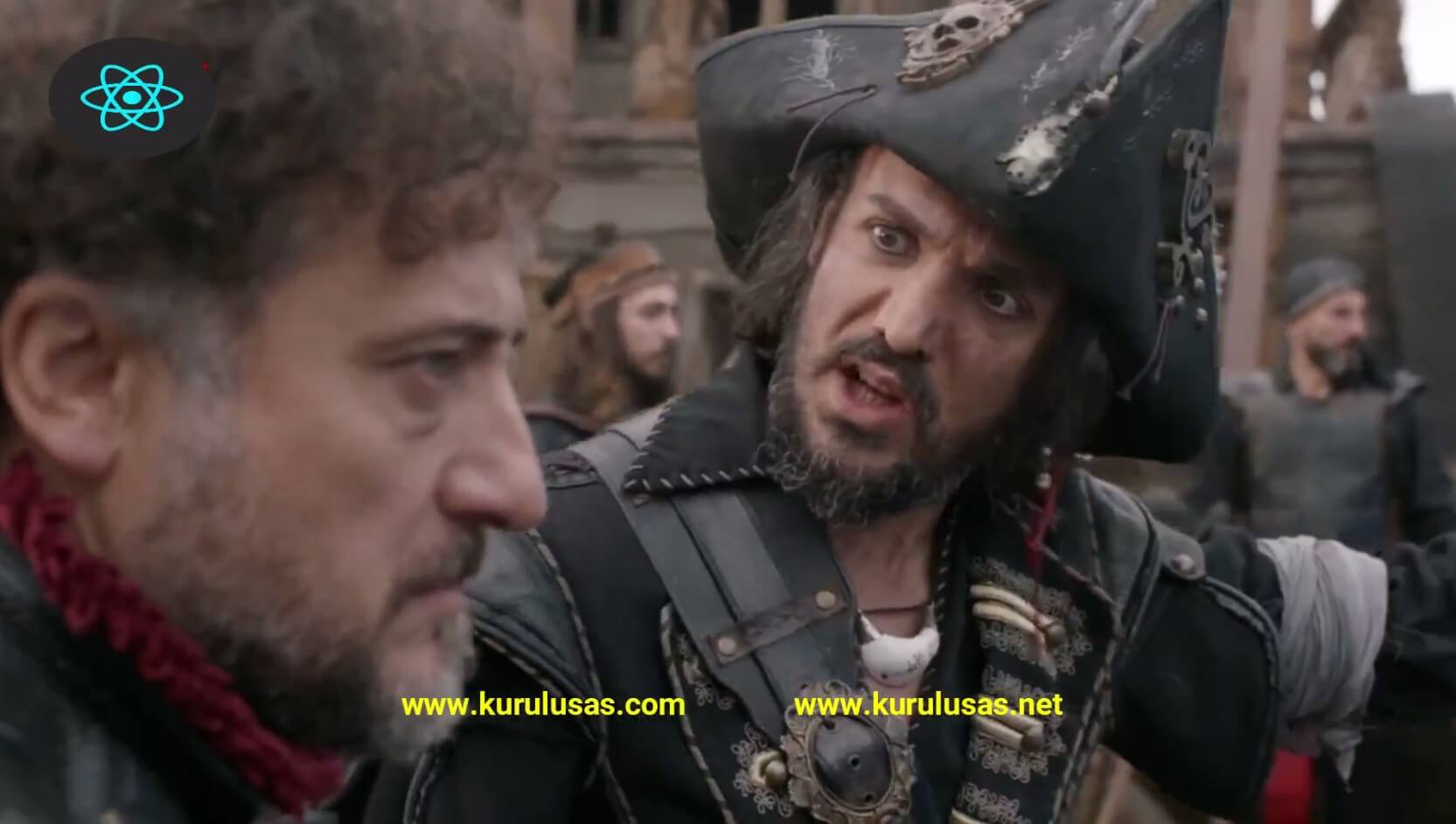 When Zeeshan hears this, he immediately goes to Nicola and tells her. In the tribe, Usman had called a jirga of all the chiefs of the border areas

And all of them have agreed to support Usman And they are now moving to their respective areas After hearing this, Jorgen tells Nicola that this is a good opportunity to take revenge on Usman.

We must immediately get rid of these warlords along the way. So that Usman could not succeed in his strategy. Nicola immediately sends Jorgen and the soldiers with him to kill the chiefs on the way.

On the other hand, the army sent by the Gehats reaches Jarcocho Jarkocho is very angry and says that Usman’s courage has captured me And dragged me to his tribe.

Neither Sultan Masood nor ‘Uaman knew about this attack. Jorgen captures the three chiefs with the help of his soldiers After killing these chiefs, they send their head to Usman

Usman Sheikh Adibali and Omar Sahib Anna Ghol sitting in the tent are planning to attack the fort. So the Ganicha soldier enters the tent with a box

And he tells Usman that this box has come from Nicola Hearing this, Sheikh Adibali Usman and Omar Sahib come to the box standing in a confused state. And seeing that there are heads of three chiefs in the ark, Usman gets upset as soon as he sees this