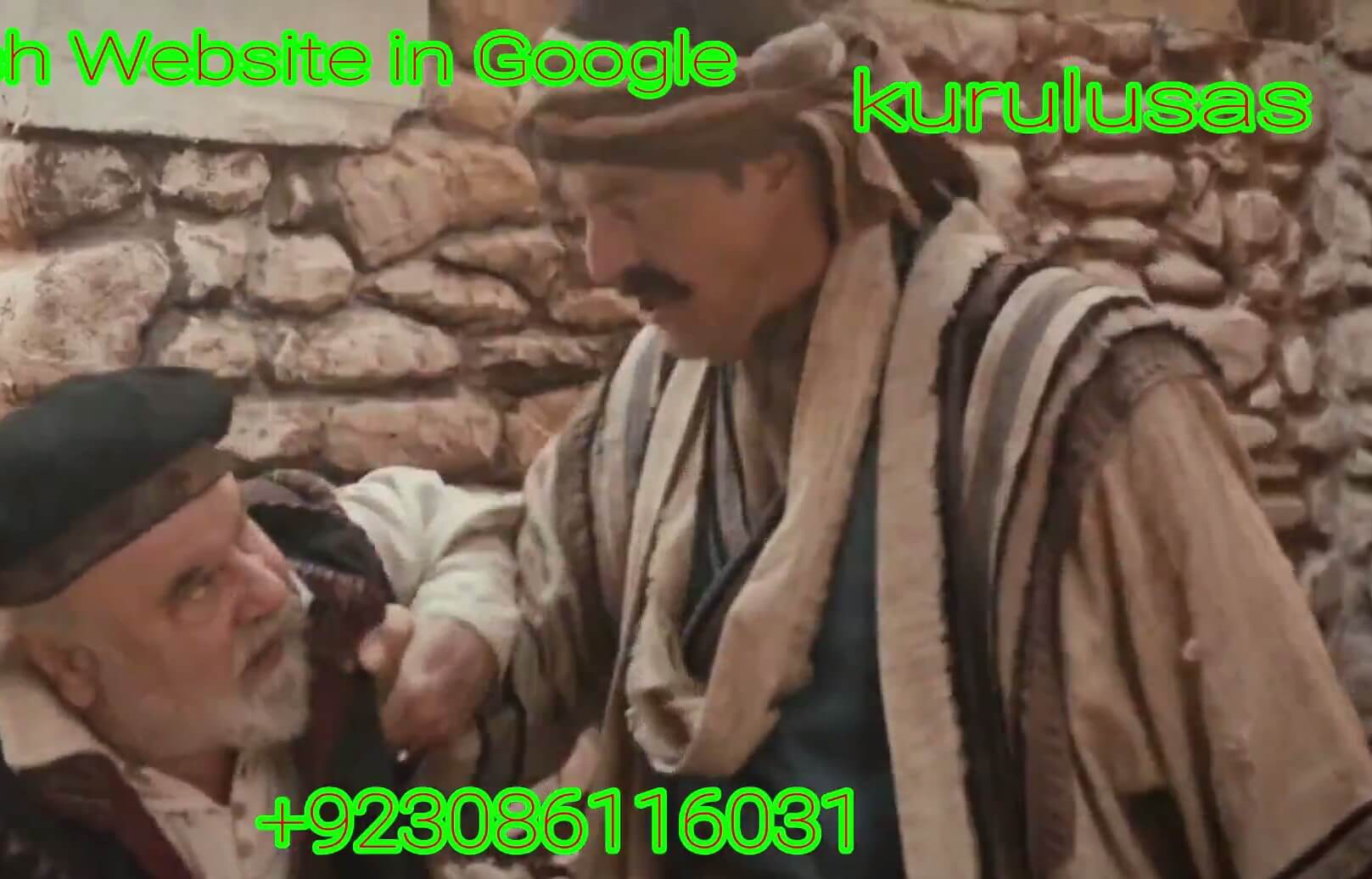 Frightened, Bedro goes to Celio’s house and tells him to put his best man in charge of the orphanage. And I want to know about Zainab and the little boy named Hamza

The dervish elder goes to a mad boy who is harassing people with his crazy actions The old Darwish says to this crazy boy, I have a job for you

You are supervising some people in the orphanage inn to keep them away from the inn. Bedro tells his commander Radico to send a message to Cellio in Alexandria

And tell him to kidnap Abu Muhammad, the scientist who works for the Mamluks, and inform me. Bedro asks his commander what happened to Solomon, the bookseller

The commander replied, “We are working on it. We will bring the results to you soon.” Two men from Kane Theo come to the sea to fish

Look at the beach. Poseido’s body is lying on the beach One man tells another man who he is and he is breathing hard Let’s take him to the sage quickly.

Baba Urooj is talking to Elias about his unborn child So Shaheen, the son of Kulch Sahib, comes and congratulates Arooj on his child And he says you two brothers are not worthy of this sea. Leave Alexandria and get out of here

And don’t push more innocent people into destruction Elijah replied, “You think we are not worthy of the sea.” Antwan Dako had said the same thing. Just go to the sea and ask what happened.

Shaheen says don’t think of me as these foxes, I am different from them Now our enmity has become clear Arooj says that our bird of prey should know that it will lose its head first. From now on, my brother Elias will be the ruler of the sea.