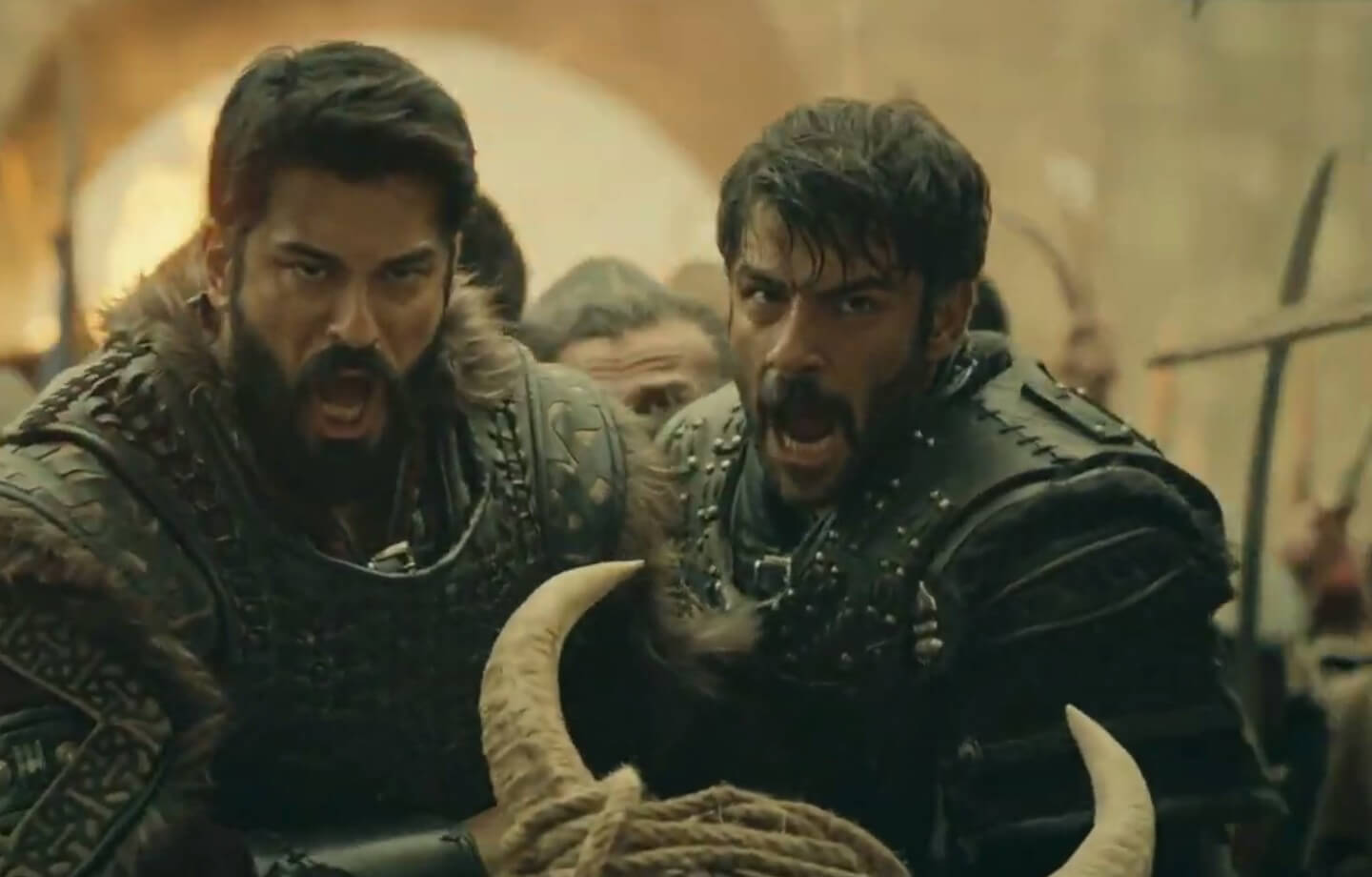 In Karolish Usman Episode 93, those scenes have finally started Fans have been waiting for the first installment.

At the beginning of the episode, the catapult was parked outside the Anagol castle And inside the castle, Nicola was also busy guarding the castle.

Nicola tells his soldiers Usman has come to attack our fort with his soldiers. And they want to take over the fort and make it an Islamic land

When the bullet hit the wall of Anagol, those scenes were very powerful Producer Bazdar will have to pay tribute to this scene The wall stone has been seen flying after the shelling

Gundoz then continues to throw catapults into the castle with catapults. These fireballs spread fire inside the fort This spreads fear and panic among the Byzantine people

So Usman will not destroy this fort Rather, it will establish peace and justice here Nicola’s soldiers arrest the priest and take him away.