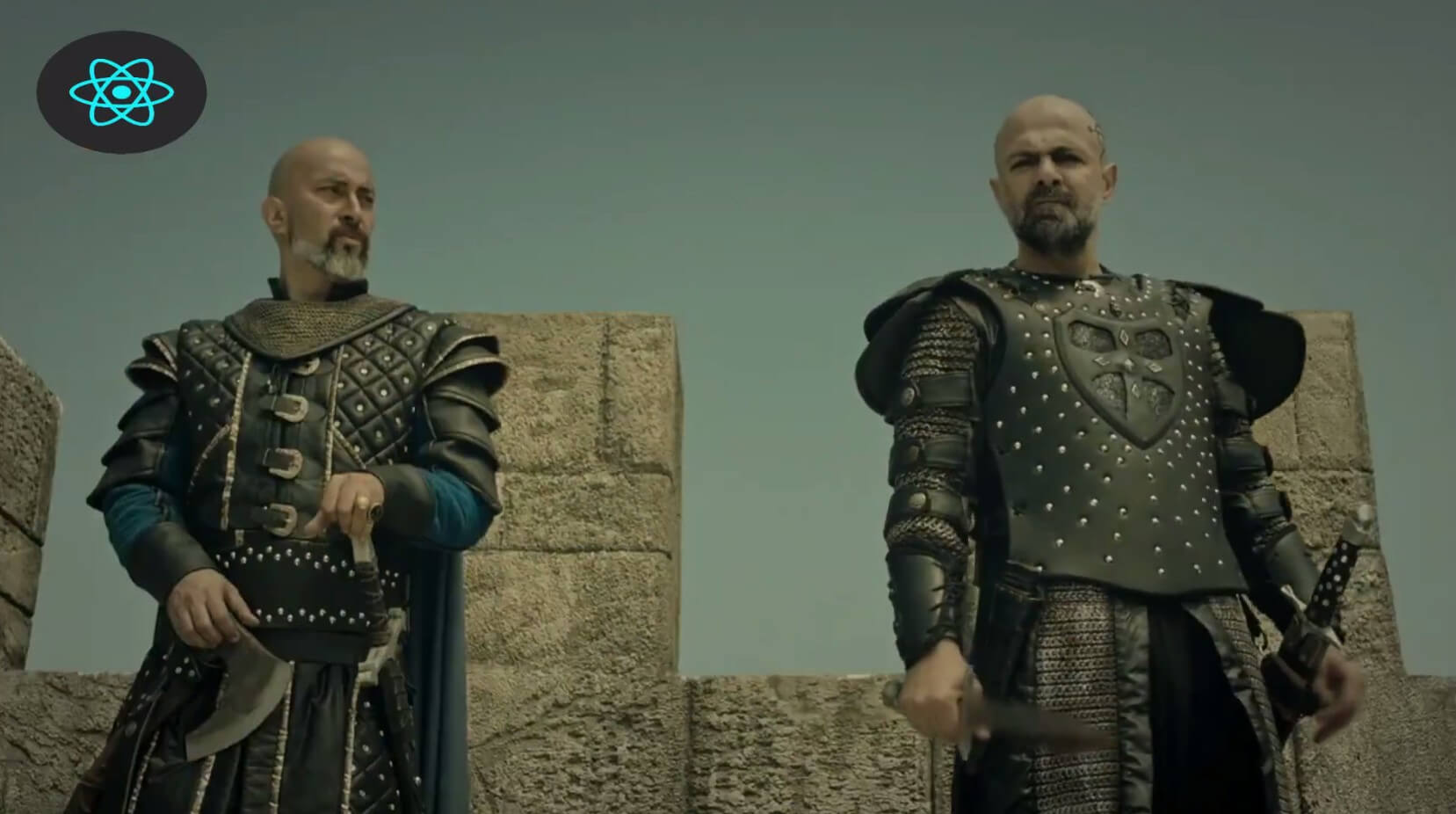 In Karolish Usman Episode 93, those scenes have finally started Fans have been waiting for the first installment.

At the beginning of the episode, the catapult was parked outside the Anagol castle And inside the castle, Nicola was also busy guarding the castle.

Nicola tells his soldiers Usman has come to attack our fort with his soldiers. And they want to take over the fort and make it an Islamic land

But with me, Usman will not be able to capture this fort. I am the only owner of this castle This was my castle and will remain mine

Nicola used his warlike sentiments and blood-curdling words inside his soldiers Encourages fighting against the Qayas. On the other hand, Usman says to his companions

We will either conquer this fort and make this Islamic land Or we will be martyred Usman says that with the conquest of this fortress, the beginning of our new state will also begin.

With this victory, the roots of our state are strong in the land And the branches will spread all over the sky. This increases the spirit of faith in the soldiers