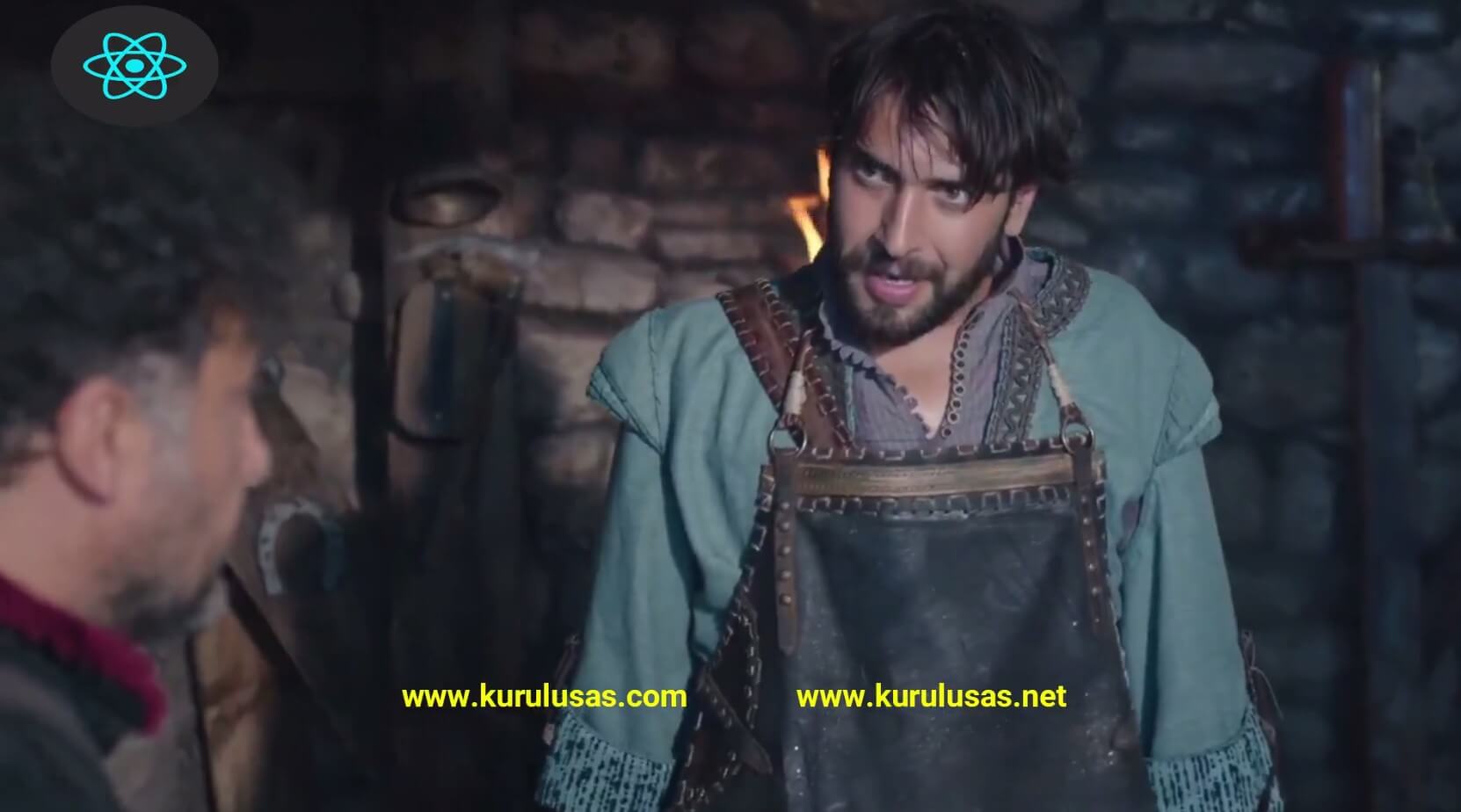 Episode 2 of Barbarossa was great This will definitely leave Karulus Usman behind in terms of ratings.

At the beginning of the episode, Arooj Raees and his brother Elias are carrying merchants and their goods from one island to another on their fleet.

On the way, naval guards also pull out iron ore from the ocean with large magnets. When the navy approaches the narrow lanes of the sea and the area of ​​the pirates

On the other hand, even the most dangerous pirate fleet of the sea is coming from the opposite direction of the fleet of Rise Rais. The robber’s name is Niko

Nico gets the news that the Sultan’s navy is coming this way. Niko says it can’t be that we don’t have to face it Nico spreads his troops on the narrow path of the sea

So one of the prisoners says to the other prisoners We must inform them in time that these robbers are about to attack them The robber Niko hears them talking And kills one of them with the sword.