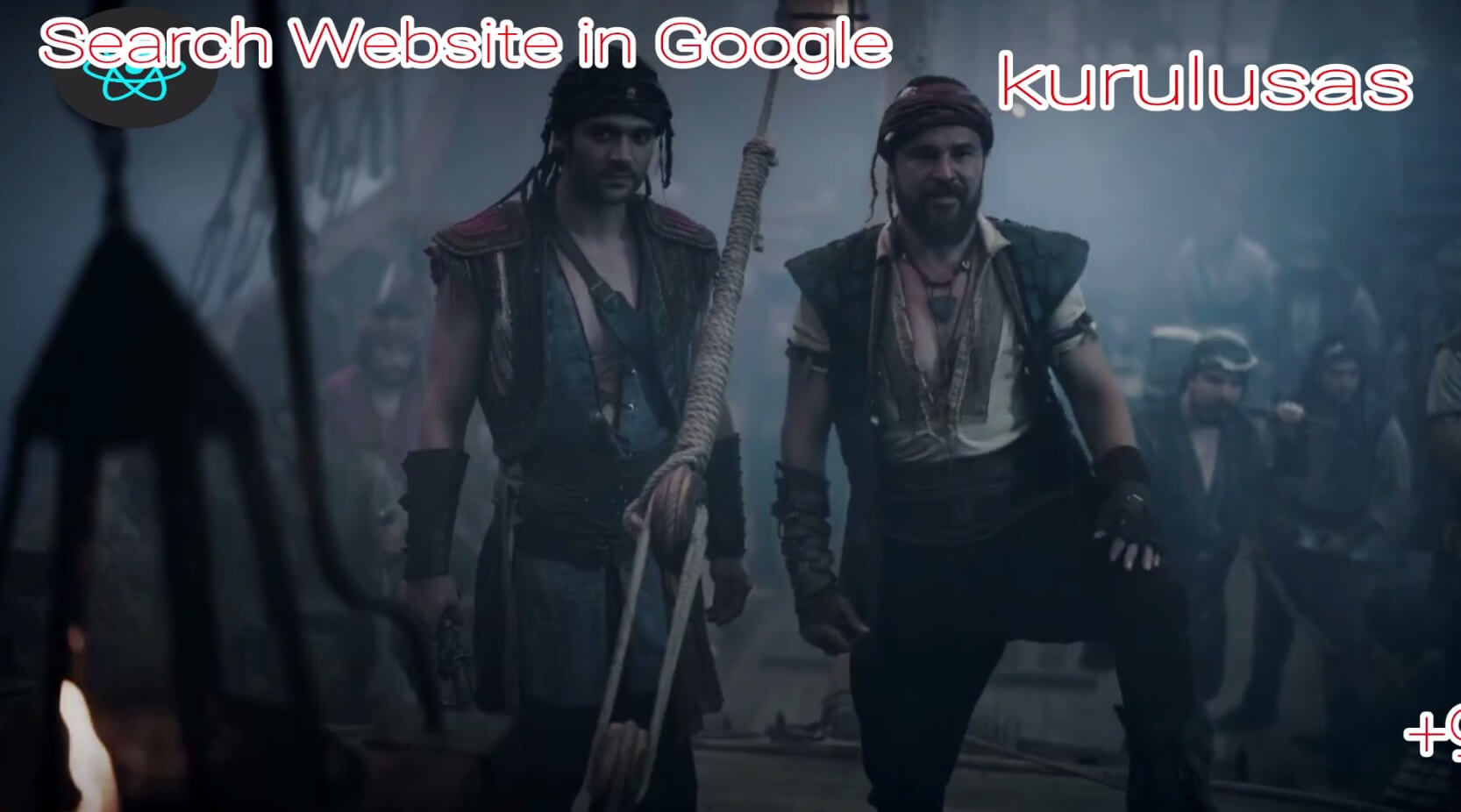 Khairuddin, saddened by his brother’s martyrdom and imprisonment, shed many tears at first After that he started making plans for his brother’s release.

In order to succeed in the mission, Khairo Din Bar Brosa first enlisted the help of his Christian friend Credo. Who traded in the markets of Rhodes Island.

“Today is the test of your friendship,” said Khairuddin Bar Brosa, handing Credo a large sum of money I’ll see if you can Credo’s mission was to provide support and information to Khairuddin Bar Bruce in the release of Arooj.

So that Khairuddin Bar Brosa could free his brother Arooj Bar Brosa from the captivity of the Crusaders.According to the Credo plan, Arooj reached Raees, a prisoner of a crusader naval captain

He told Arooj Raees how Khairuddin Bar Brosa was staying on the nearby island of Bodrum for his release. Urooj Raees was very happy to hear this And he was the same Crusader merchant with whom Urooj Raees had become acquainted

Who knew the whole story of the martyrdom of Arooj Raees and his brother Elias The merchant asked Arooj Raees for help If so, I will talk about buying you from your country

So they will never be willing to sell you to me. You should do this in front of my shop but don’t disturb me. I will talk to your boss.

Similarly, according to the plan, after two to three days, the hands and feet were handcuffed Urooj Raees passed in front of this trader, then this trader He asked the knights there who the slave was

I have to buy it for work To which a knight there said, “I own it.” If you want to buy it, pay the price of a thousand gold coins And take the one on which this merchant made a bargain for eight hundred gold coins